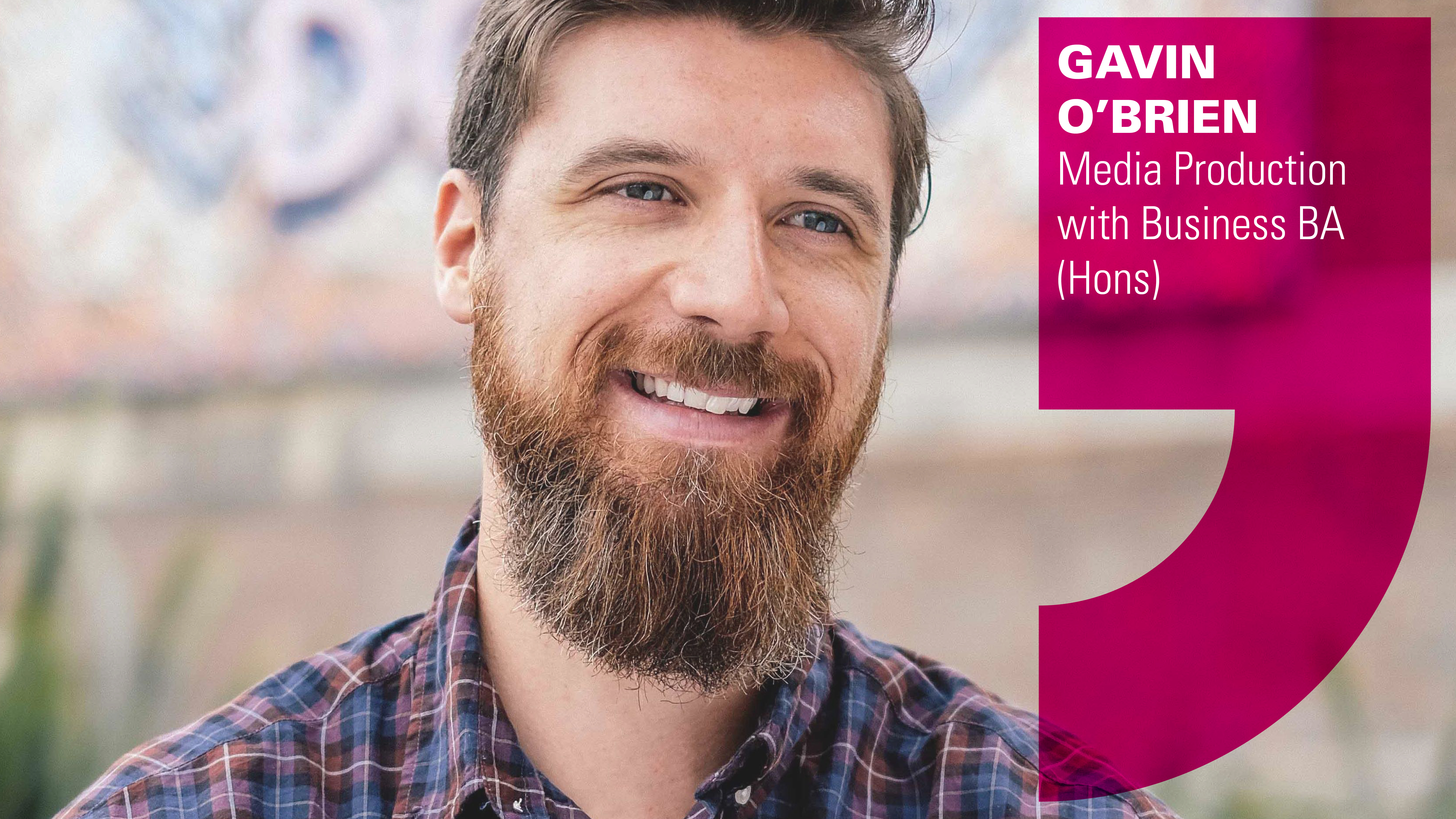 What year did you graduate?

Where are you currently working?

I'm the CEO at Clearhead Media

Describe your journey from leaving university to where you are now

After treating our last year project as a 'business', when we graduated we managed to get a small project as a business with the Media department for a recruitment film. We managed to then change our name from GAS Productions to Clearhead Media and from there we pushed on. In the meantime we worked at other companies, with working at independent production companies and QVC, working 12 day fortnights to allow us to reinvest all money into the company to allow it to grow. Since then we have managed to film in 20 different countries, with 1000's of different projects, for huge brands such as Sony and Cadbury. We have had offices in Luton, London and New York and put millions back into the local economy (as well as employ numerous UOB graduates).

How do you feel your course has prepared you for your career?

How did you find the support at the University of Bedfordshire?

The support of the UOB was incredible. Lecturers were brilliant, supportive, funny, approachable, knowledgeable and had also made it themselves which allowed for a high level of respect. We were really fortunate to have new media facilities (nothing like what the overall facility is now) and our first couple of jobs as a business came from the UOB (as well as some of the equipment that we could borrow). We were very fortunate.

Describe the University of Bedfordshire in one word

What is your favourite memory of your time at the University of Bedfordshire?

My favourite memory was seeing a specialist bit of equipment in the media stores that hadn't been put together... we offered to put it together and they said 'well I suppose so..'. It was huge but we used it and managed to work out the best use of it. That showed how special our relationship was with the UOB and all the staff. It allowed us so much more beyond the course.

What are your words of wisdom for prospective or current students?

You can do anything you want to do, you've got so much time... but you need to focus quickly. Nelson Mandela said it seems impossible until it is done, set yourself 'impossible' targets and see how close you can get to achieving them.

@uniofbeds
RT @uniofbedsnews: Our final ‘An Evening With’ public lecture of the academic year will be with Chief Executive of the Sport and Recreation…

@uniofbeds
Been offered a place to study with us? 📩 Nursing student Jezereel is here with a quick reminder that if you're look… https://t.co/PsV6Fo3wx2

@uniofbeds
Our School of Arts & Creative Industries is holding its first in-person end of year degree show since the pandemic… https://t.co/yaKokhzl3E

@uniofbeds
RT @heistawards: On the Shortlist for Best Low Budget Initiative (under £15k) sponsored by @CASE_Europe Universities Marketing Forum are:…