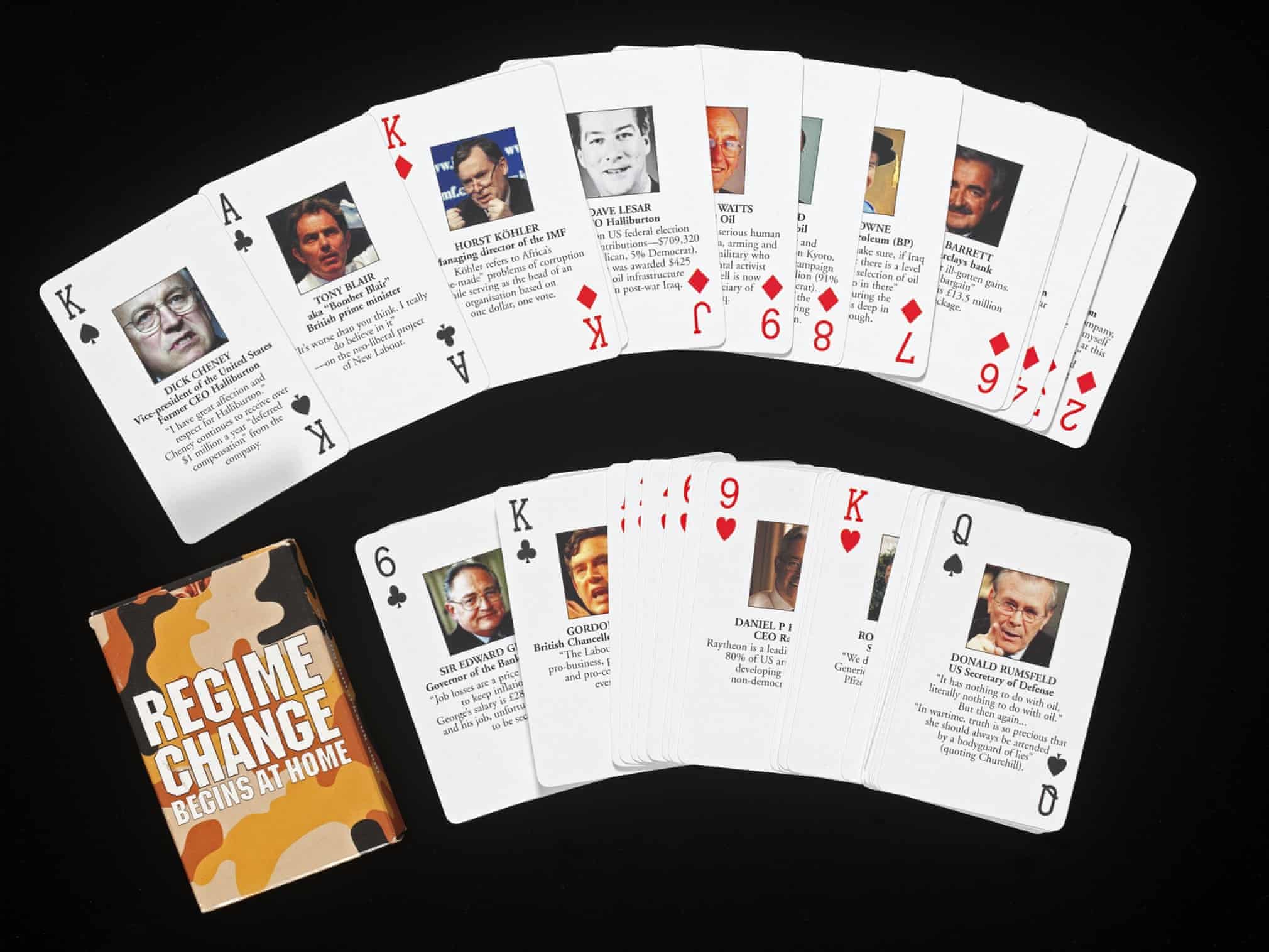 Work by a Senior Lecturer from the University of Bedfordshire has been selected to feature in a political art exhibition running 14th-19th September, organised by Stop the War Coalition.

The free 20 Years of Stop The War: A Visual Retrospective exhibition, hosted at the Bow Arts Nunnery Gallery in London, was organised to commemorate the 20th anniversary of the War on Terror. Plans for the display garnered attention from a variety of established and up-and-coming artists, with relevant works by the likes of Banksy, Vivienne Westwood, Ben Eine, David Gentleman, Brian Eno, Ed Hall, Amir Amirani and Jess Hurd all on display to the public.

Noel Douglas – artist, activist and Graphic Design course lead at the University of Bedfordshire – is one of the UK artists featured in the show, with his best-selling ‘Regime Change Begins At Home’ playing cards on display in the centre of the gallery space in a glass case. 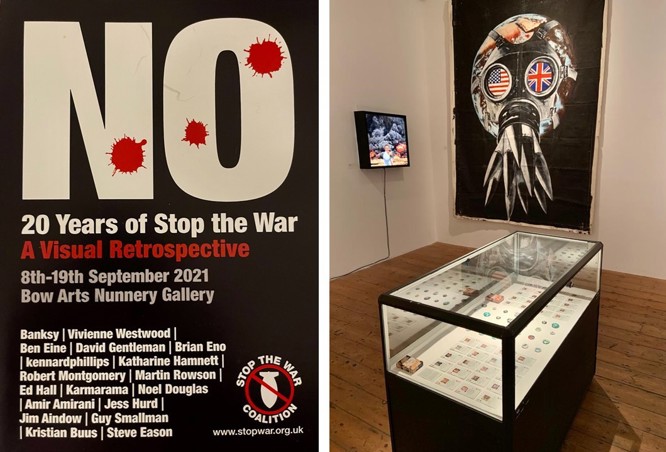 He created the pack of playing cards back in 2003 and are an anti-war parody inspired by a pack given to the US military earlier that same year, featuring various Iraqis they wanted captured. Between 2003–2004, Noel’s parody cards were sold at retailers, including Urban Outfitters, and at train stations, airports and online, resulting in the sale of 30,000 packs worldwide. 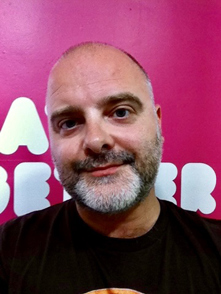 Noel said: “I’ve been a long-time collaborator with the Stop the War Coalition, so it was fantastic to be selected to appear in this thought-provoking exhibition. To be featured alongside such a variety of artists is an honour.

“The exhibition shows the depth and variety of forms of creative resistance that UK's largest mass movement helped incubate and the ongoing relevance, and the need for this is shown by the recent pull out in Afghanistan, as well as the ongoing wars in Yemen and elsewhere.

“I’d encourage all curious minds to register their interest and pop down to check out what’s on display for themselves.”

The exhibition is open this week between 10am – 4pm and finishes on 19th September. Visitors are encouraged to register their interest online in advance but entry is free and the display can be found at the Bow Arts Nunnery Gallery, 183 Bow Road, London, E3 2SJ. Visitors can contact the event organisers for more details: office@stopwar.org.uk

For further information about studying Graphic Design and other creative courses at the University of Bedfordshire, visit the School of Art & Design’s website: www.beds.ac.uk/howtoapply/departments/ad 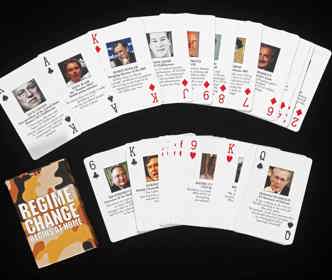 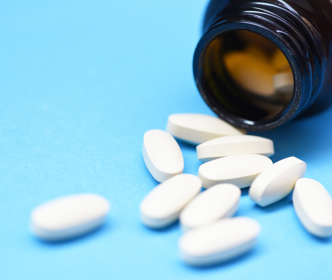 @uniofbedsnews
RT @lutoncouncil: 🙌 Pleased to be one of @ace_southeast's priority places 🎭 This will further develop our local arts and cultural offer,…

@uniofbedsnews
The @uniofbeds is dedicated to support all students 🤝 Some of our visually impaired students have been sharing thei… https://t.co/0bVRg5r74h

@uniofbedsnews
"Luton is home to a wide range of a stakeholders with a powerful collective ambition to harness culture...& address… https://t.co/bm4SrAsJ5f

@uniofbedsnews
📢 Welcome Week kicks off this weekend for all new & returning @uniofbeds students! 🗓️ The week is full of @@BedsSU hhttps://t.co/6mPOr1z2MH

@uniofbedsnews
RT @PutteridgeBury: Eat, drink and be scary. Join us on Saturday 30th October for a spooktacular afternoon tea. Booking essential. Call our…