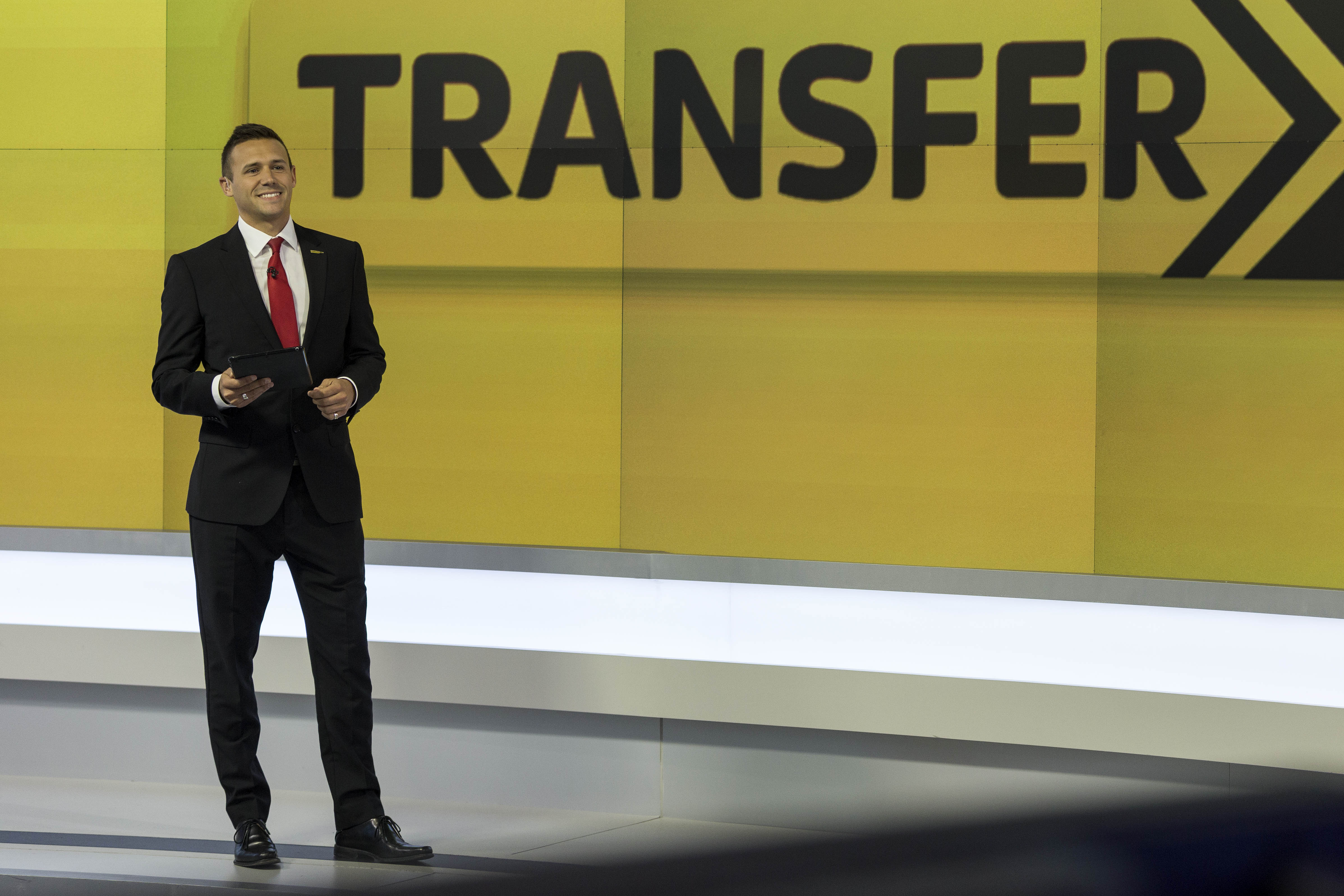 Tom White is a Sky Sports News presenter, but before reporting on some of the biggest stories in the world of spot, he graduated from the University of Bedfordshire.

He became an alumni of Bedfordshire in 2005 with a BA (Hons) Media Performance degree.

Having grown up in Alnwick, a market town in Northumberland, Tom made the 285-mile trek down south to Luton for an experience that he ‘absolutely loved’.

“A lot of the course I studied was practical,” explained Tom. “We did have reading to do but we didn’t spend loads of time in the library or having to do research. I had been through all of that at school.

It was during his final year at University in 2004 that Tom began working for Sky Sports.

“I applied for work experience when I still had a year left at University. In my summer holidays I got two weeks’ worth of work experience,” he said.

“In those two weeks at Sky I ended up being a runner so making the teas and coffees. I did whatever I could to impress and the reward at the end of it was when they said, ‘Do you want some proper shifts?’”

“I was on air at midnight for when the last transfer deadline shut in January,” Tom said. “To the outside world that would be seen as a highlight of my career so far, as that had the most viewers.

“But since I’ve been at Sky I’ve had two of my own shows. I had the ‘Weekend Warm-up’ on a Friday night, which was brilliant, and now I’ve got two shows on at the moment – ‘Good morning transfers’ and ‘Transfer Talk.’”

@uniofbeds
RT @uniofbedsnews: A @uniofbeds alumnus saw the need for an easier way to find business accommodation during the #COVID19 pandemic. Since…

@uniofbeds
Join us for the next Bedfordshire Health & Social Care Academy @BedfordshireHSC Leadership Seminar on Wednesday the… https://t.co/UIlzGkNa3Y