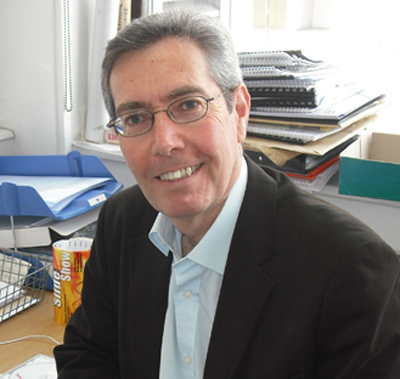 I am also active in the field of media and race, xenophobia and nationalism in Central/Eastern Europe.

I have two main research areas: