Studying for an English degree at the University of Bedfordshire will give you a strong and broad grounding in all the major periods and trends of English literature or linguistic practice and theory. Whatever your favourite period, literary approach or strand of linguistics, you will find a range of units enabling you to carve a pathway to suit your developing and personal interests. At Bedfordshire, we pride ourselves on our research-informed teaching and our excellent and personalised student support. In your lectures, seminars and workshops, you will work with a range of expert lecturers and, through working towards a variety of assessments, you will develop excellent communication skills, all of which will enhance your opportunities to go on to a broad variety of future careers. We look forward to working with you! 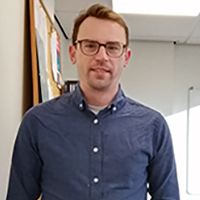 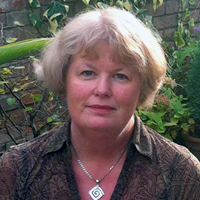 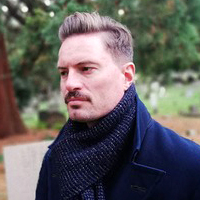 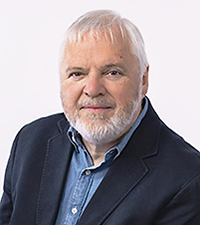 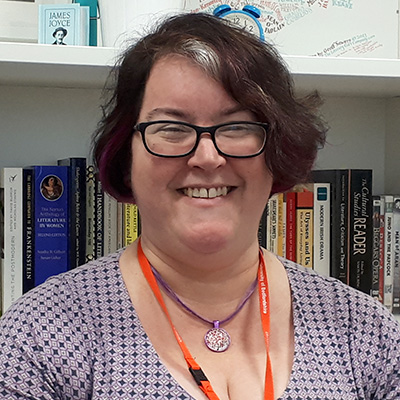 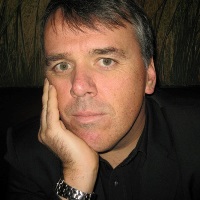 Our English courses build on a long tradition of English teaching at the campus, ever since the Bedford Training College for Teachers was founded in 1882.

Bringing writers and poets to your door

Professional writers offer workshops and we organise educational visits to attend performances at theatres around the country.

In past years, the Irish poet Matthew Sweeney and the Malawian poet Jack Mapanje offered workshops to students studying Irish and African literature and readings to the general public at our Poetry Café as part of the University Theatre's professional season.

You will have access to unique collection of 18th and 19th century children's literature.

There is also a 280-seat professional theatre, three dance studios and a 80-seat studio theatre.

We will encourage you to get involved with lots of activities to experience all areas of English. This will build your portfolio and give you industry experience, helping you to stand out from other graduates.

While studying English at the School of Culture and Communications you will have lots of opportunities to produce and perform your work, building your confidence and your portfolio.

Here are just a few examples of our students' work:

Philosophical movements in the arts

As part of the assessment for the first-year unit Practising Ideas: Approaches to Theory, students produce and present posters mapping connections they have made between texts studied on the unit and philosophical movements in the arts.

As an English graduate of the School of Culture and Communications you will join a growing band of former students who have gone on to have successful careers in the creative industries.

Forrest published his first novel, The Couples through published by Amazon in 2015. The Couples is about three very dysfunctional couples coping with daily life, they all live in a beautiful suburban area in the modern world. However, the three couples make a “normal world” look mad.

Forrest became a household name in 2013 when he starred in ITV's Freshers television show which followed a group of freshers as they embarked on their first year with University of Bedfordshire.

Forrest went on to study an MA in English Literature.

Chloe graduated in 2016 and then went on to study a PGCE in Primary Education.

Being a mature student I had worried about how I would cope with the pressures of study and home life but can honestly say it has been a fantastic and rewarding journey.

Abigail graduated in 2015 and is now an English teacher in a secondary school.

She says: "My time at the University of Bedfordshire was fantastic; everyone was very welcoming and friendly. I was able to grow as an individual as well as academically through the subject of English; I was able to explore the different types of text as well as texts from other cultures and places. It really broadened my views and opinions of different texts and styles.

"The staff at the University gave 100% to their students and really supported us in developing our ideas and understandings. I was really able to develop my skills regarding English as well as make the decision after my degree to go into teaching. I have recently completed my NQT year at a school in Bedford and am hoping to support and inspire my students in the same way that I was inspired through my studies."

Georgina graduated in 2017 and is now a broker in financial services in London.

She says: "I graduated from the University of Bedfordshire this summer (2017) with a 2:1 in English Literature. The University is special in a lot of ways but one of the things I found that most suited me was the availability of lecturers to help when you wanted to explore a topic further. As a department smaller than a lot of other universities, everyone knew each other which induced a friendly and supportive environment, whilst also keeping standards high."

"I have since gone on to become a broker in financial services in London, which may not seem the natural next step, but I can use so many of the skills I gained during my degree, most notably debate and mediation. My degree definitely helped me in the job market and I was offered the first job I interviewed for."

English at Bedford is home to an active and thriving research culture. Our approach to research is interdisciplinary and innovative.

Expertise across all historical periods

Although our expertise ranges across all historical periods, we have particular strengths in the following areas:

We welcome inquiries from research students whose interests intersect with these research clusters, or with individual staff expertise.