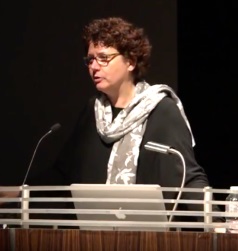 Catherine Grant, Professor of Digital Media and Screen Studies at Birkbeck, University of London, UK, has published widely on theories and practices of film authorship, adaptation and intertextuality, and has edited important collections of work on world cinema, Latin American cinema, digital film and media studies, and the audiovisual essay (see here and here).

A relatively early and prolific adopter of the online short video form, Grant is internationally known for her pioneering and award-winning work on the audiovisual essay in film and moving image studies, especially in found-footage, first-person and essay-film forms. She has produced well over 100 videos to date, dozens of which have been published in online journals alongside her written reflections on these forms and their emergent role in film and media studies, especially in relation to theories of film spectatorship, material thinking, and psychoanalytic object relations. A leading practitioner as well as theorist in the field, her videos have screened at film festivals and film museums around the world. 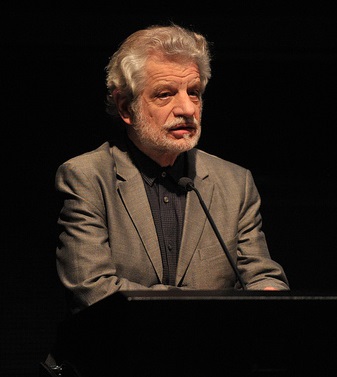 Born in Berlin in 1943, Thomas was educated at Heidelberg University and the University of Sussex (U.K.), where he received a B.A. in English Literature in 1966, and a Ph.D. in Comparative Literature in 1971. After working as a film critic in Brighton, then London and editing the international film journal Monogram, he taught European Romanticism and Literary Modernism in Comparative Literature at the University of East Anglia from 1972 onwards. In 1976 he initiated Film Studies at the University of East Anglia, chaired Film Studies until 1986, and was in charge of the Master's and Ph.D. programme in Cinema from 1980 to 1991.

Elsaesser is an important representative of international film studies, whose books and essays on film theory, genre theory, Hollywood, film, history, archeology media and new media, the European cinema d'auteur and installation art have been published in more than 20 languages. Elsaesser is known primarily for his studies on almost every period of German film history, from early film (A Second Life: German Cinema’s First Decade), the cinema of the Weimar Republic (Weimar Cinema and After: Germany’s Historical Imaginary) and Fritz Lang (Metropolis), including the much-cited New German Cinema – A History, as well as a monograph on Rainer Werner Fassbinder , a study on the afterlife of the Nazi era in German post-war film, an anthology on the work of Harun Farocki and The BFI Companion to German Cinema.

Besides his publications on German cinema, Elsaesser has also edited and co-edited collections on Early Cinema, Television, New Media, as well as co-authoring a book on Contemporary Hollywood (Studying Contemporary American Film, with Warren Buckland) and an innovative Introduction to Film Theory (Film Theory: An Introduction through the Senses, with Malte Hagener). 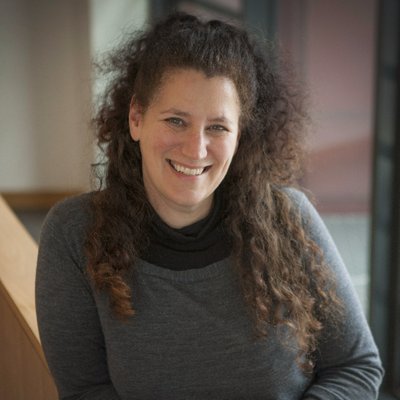 Roberta Mock is Professor of Performance Studies and the Director of the Doctoral College at the University of Plymouth. Her research tends to focus on the body, gender and sexuality and her books include Jewish Women on Stage, Film & Television; Performance, Embodiment and Cultural Memory (as co-editor with Colin Counsell); and Walking, Writing and Performance (as editor).

From 1996 to 2006 she directed and performed with Lusty Juventus physical theatre; now she makes occasional solo performances. In 2014, she produced a dancefilm inspired by the work of Jean Genet, entitled Heaven is a place (2014), as part of an EU-funded project with partners in Greece, Spain and Turkey. 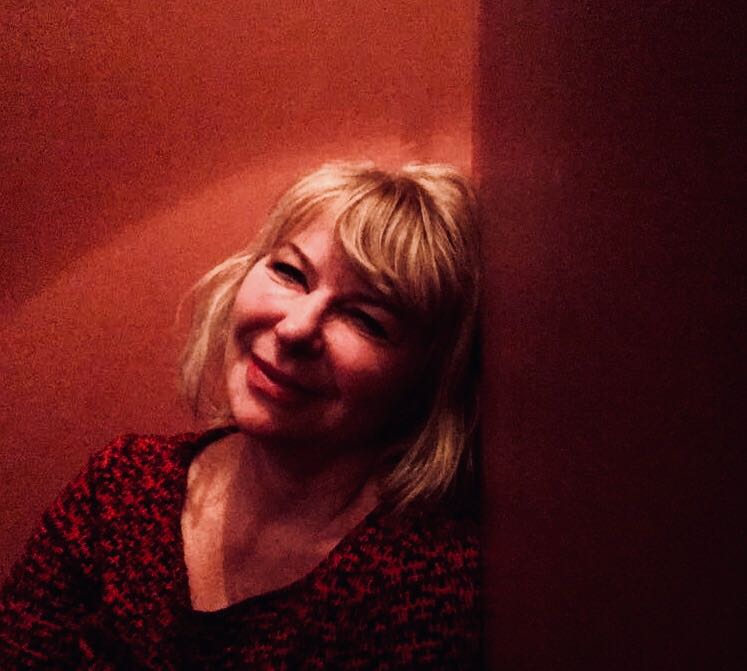 Dr Agnieszka Piotrowska is an award filmmaker and a theorist. She obtained a PhD in Psychoanalysis and Film from Birkbeck, University of London, under Stephen Frosh and Laura Mulvey. She is a Reader in Film Practice and Theory at the University of Bedfordshire and Course Leader MA/MSc Digital Film. She is also a Visiting Professor in Film at the University of Gdansk, Poland. Her post doctoral project has focused on (post) colonial trauma in Zimbabwe through the arts and literature.

Piotrowska is the author of monograph Psychoanalysis and Ethics in Documentary Film (2014, Routledge) and Black and White: cinema, politics and the arts in Zimbabwe (2016, Routledge). She has edited a collection Embodied Encounters: New Approaches to Cinema and Psychoanalysis (2015), and co-edited Psychoanalysis and the Unrepresentable (2016) (both with Routledge). Her new monograph The Nasty Woman and the Neo-Femme Fatale in contemporary cinema and her new edited collection Psychoanalysis and Femininity are due in 2018/19, both Routledge. She is an author of numerous chapters and journal articles and has made a collaborative feature film in Zimbabwe called Escape, which was banned at a festival in Zanzibar for its erotic content. 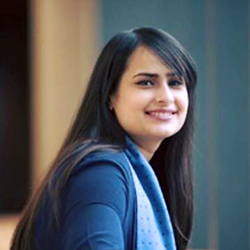 Priyanka Verma is a MPhil/PhD candidate at the University of Bedfordshire. Her research interest lies in women's representation and women’s agency in Bollywood (Hindi cinema) and Hollywood. This relates several substantive areas of the film industry including discrimination, gender inequalities, women's representation and audience studies and social cognitive theories.

She also holds a Master’s degree in Digital Film production and production techniques. She is a very active blogger; her blog "What the Feminism" is available at WordPress. She is also a programmer at the London feminist film festival and a writer for Fearless Femme Magazine (Edinburgh, Scotland).

@uniofbeds
Hear from Blaise who studies Midwifery BSc (Hons) about her experiences of being a student midwife & why she chose… https://t.co/Jb0OxVNCqQ

@uniofbeds
Our Careers & Employability Team @unibedscareers are here for you! 👩‍💻 If you're a student or graduate you can acce… https://t.co/ObBqTb8upp

@uniofbeds
Explore the range of Life Sciences courses available through Clearing and see more about our great STEM facilities… https://t.co/8158stKaYP

@uniofbeds
RT @BedsBiz: Have you ever thought about becoming a student ambassador? Hear from Blair, one of our Business Studies students and learn how…

@uniofbeds
Find out more about postgraduate studies at the University of Bedfordshire; see the range of courses we offer, the… https://t.co/okdlx1iWxn

@uniofbeds
If you missed this month’s LGBTQ+ ‘Queer Hour’ show earlier today on @RadioLaB971fm hosted by @lgbtq_beds you can l… https://t.co/tFNX3XheHf

@uniofbeds
Did you know our Luton & Bedford campus accommodation is located right on campus with only a few minutes walk to th… https://t.co/RTJG8a75Ww

@uniofbeds
Become a Beds Clearing VIP! 🎟 If you’re thinking of applying with us through Clearing you can register on our web… https://t.co/PFJ41BPUMD