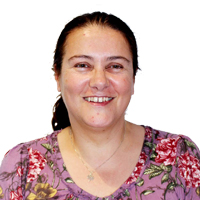 Dr Patricia Hynes is a Reader in Forced Migration at the University of Bedfordshire.

Before undertaking an ESRC-funded PhD at Middlesex University focussing on asylum policy (awarded 2007) she was a Visiting Fellow at the Refugee Studies Centre, University of Oxford (1995-1996).

She has published internationally including for the UNHCR, UNICEF, Routledge, Policy Press and high impact academic journals such as the Journal of Refugee Studies, Sociology and the International Journal of Human Rights. A key theme running through her published works relates to the issue of trust and/or mistrust in humanitarian contexts.

She is interested in forced migration in all its forms, particularly in relation to refugees, asylum seekers and people affected by human trafficking and the ethics of carrying out research with refugee and migrant populations.

Dr Hynes has a practitioner background with refugee populations in Southeast Asia, having worked with Vietnamese, Khmer and Lao refugees being resettled to third countries and Burmese refugees living in protracted refugee situations along the Thailand-Burma border and urban centres in India. She now utilises this background in her research and teaching, conducting applied research on topics related to her research interests.

She joined the University of Bedfordshire in October 2011 and took the role of Head of Department of Applied Social Studies between January 2013 and August 2016. She is now the Portfolio Lead for Postgraduate courses within this department.

She sits on an array of advisory panels, including the Alliance 8.7 Knowledge Platform and for the UK Home Office. She has carried out consultancy for UNICEF and Save the Children International and has been an ESRC Rapporteur for research proposals since 2009. Recent presentations and keynotes included invited talks at the Speakers Forum of Glastonbury 2017, Community Care conferences and various universities in the UK and beyond.

Selected Service to the Academic/Professional Community 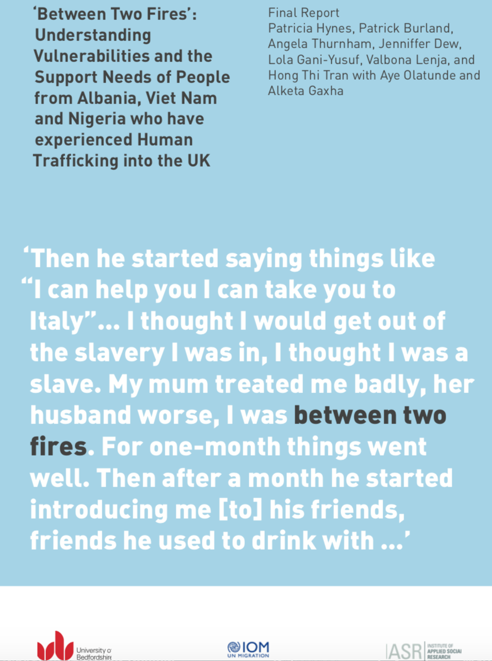 @uniofbeds
Listen to the latest episodes of our 'Bits of Beds' podcast with everything you need to know about student life at… https://t.co/SztuzaIe1K

@uniofbeds
RT @RadioLaB971fm: STUDENTS! 👩‍🎓👨‍🎓 If you didn't see us at #FreshersFair, and you're interested in getting involved at Radio LaB 97.1 FM…

@uniofbeds
RT @CarersInBeds: We had a great time at the @uniofbeds Volunteers Fayre yesterday speaking to loads of students about the volunteer opport…

@uniofbeds
RT @University_Dave: Welcome to our new students today and straight to work! @uniofbeds @BedsBiz #freshers2022 Great to meet you all https:…

@uniofbeds
It was great seeing so many new students on campus today for the Luton Freshers Fair with @BedsSU! 🤩 Take a look… https://t.co/7VXVeEmtvX