Staff have been involved in undertaking commissioned research.

Research findings have been published nationally and internationally.

The ODTC is regularly commissioned to undertake stakeholders' events with a range of different communities. 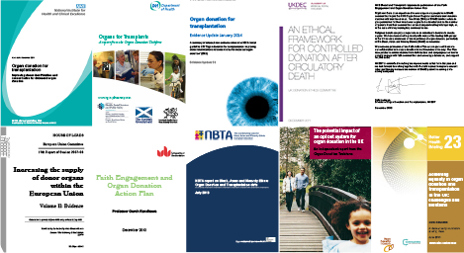 How to apply for a research degree

You should have a good honours degree (2:1 or above) or masters degree or equivalent in the relevant subject area.

International applicants should be aware of our English language requirements