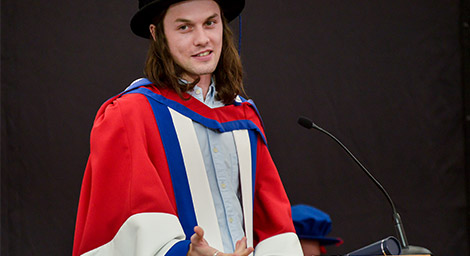 It was hard for University of Bedfordshire graduates to hold back their excitement when Brit Award-winner James Bay collected an honorary award at their graduation ceremony (24th July).

The Hitchin-born singer-songwriter, best known for the 2015 hit Hold Back the River, joined students at the Putteridge Bury campus, where he was awarded an Honorary Doctor of Music for his outstanding contribution to the music industry.

Speaking to the excited graduates, James said: “Congratulations to you guys today - what an amazing achievement. Always follow your heart, gut and passion and do things that make you feel good. Have the courage to follow your heart.”

James was joined by legends of the realms of journalism, former Science and Medical Editor for ITV News Lawrence McGinty and the BBC’s Chief International Correspondent Lyse Doucet OBE. Lawrence, who was awarded an Honorary Doctor of Arts for his outstanding contribution to broadcast media, congratulated the graduates on their successes, advising them to “go out tonight and have a great time.”

Lyse, who has covered all major wars in the Middle East since the mid-1990s, collected her Honorary Doctor of Arts in front of graduates from the University’s School of Culture and Communications - many of whom had completed degrees in Journalism. Hope classes of graduates like this - a snapshot of today's diverse Britain - will find jobs in journalism and enrich our storytelling. https://t.co/BEYyMQYlAq 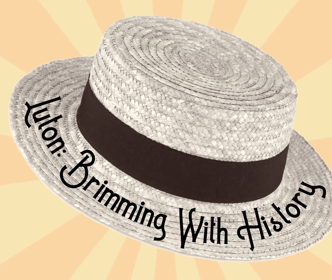 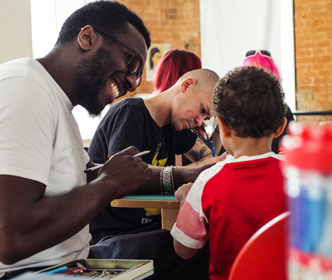 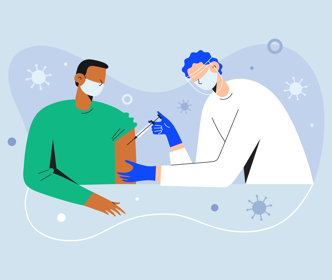 @uniofbedsnews
🎨🧵📸 Art, Fashion & Photography students @uniofbeds have curated an exhibition in Luton in partnership with… https://t.co/HyaA8wxcZx