It was all about Cinderella at international conference held at Bedfordshire

Scholars from around the world gathered at the University of Bedfordshire to explore themes around the Cinderella story.

Academics from as far afield as America, Canada, Brazil, Turkey and Australia attended the conference called All About Cinderella: retellings in a cultural imagination at the University’s Luton campus.

During the conference the guests, who specialised in a variety of disciplines, including literature, dance, theatre and film, explored the popular Cinderella story and how different cultures interpreted the myth in different ways. 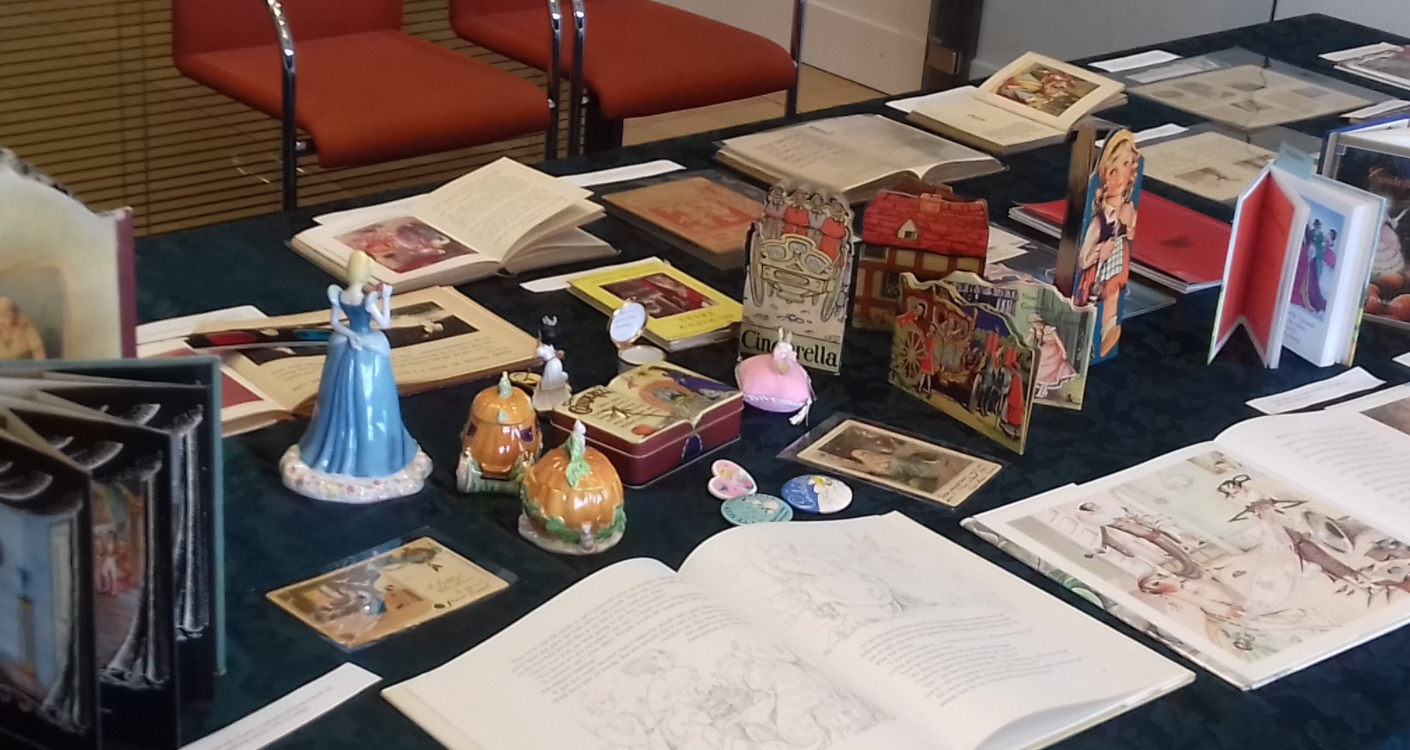 They also debated how the classic fairy tale is retold by every generation through story, film, dance, pantomime and music, and discussed how the story asked questions about gender stereotyping, female identity and femininity.

At the centre of the conference was a selection of items from the collection of Cinderella memorabilia donated to the University by an anonymous donor – it was this collection, held in the library at the Bedford campus, which inspired the conference.

Conference convenor Dr Nicola Darwood, Senior Lecturer in English Literature at the University, said: “We were delighted to welcome scholars from around the world and it was a privilege to hear so many speakers on such a variety of aspects of the Cinderella story. 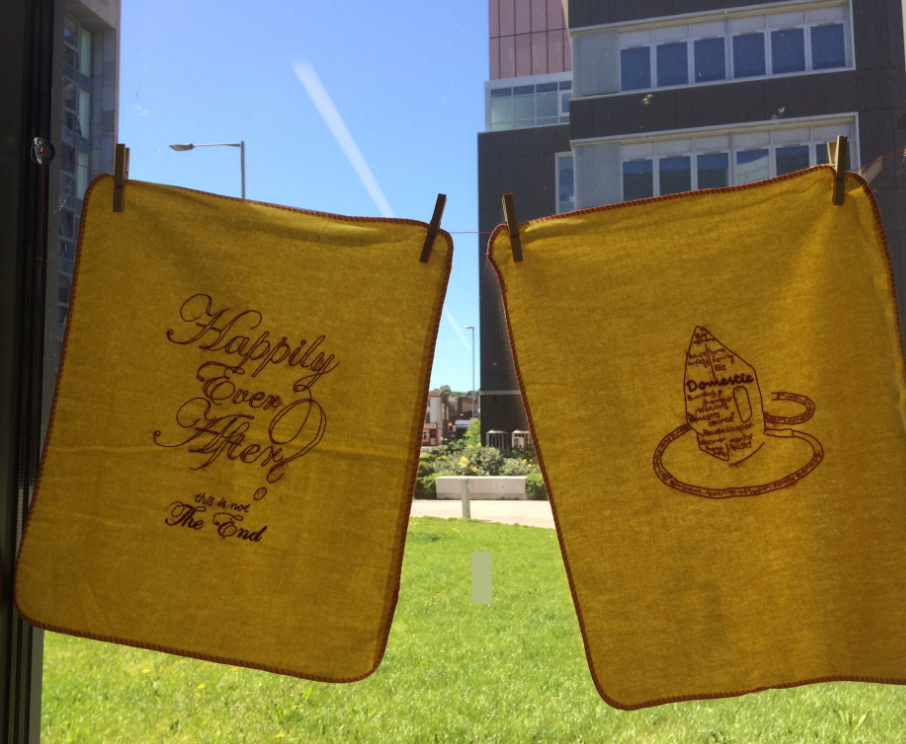 We had two days of fascinating papers and interesting conversations, and I hope that a number of international and interdisciplinary collaborations will arise from the conference.”

The conference was organised by the University’s Research Institute for Media, Arts and Performance (RIMAP) and involved staff from the Schools of Culture and Communications, Media and Performance, and Art and Design.