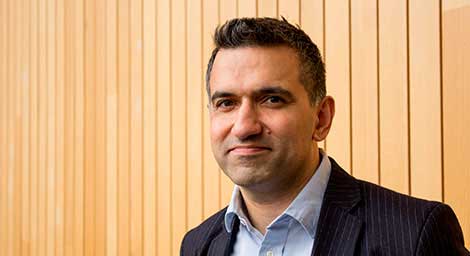 An academic from the University of Bedfordshire has today been recognised for his exceptional contribution to keeping the nation healthy.

Gurch Randhawa, Professor of Diversity in Public Health and Director of the Institute for Health Research at Bedfordshire is one of the Nation’s Lifesavers – the top 100 individuals or groups based in universities whose work is saving lives and making a life-changing difference to our health and wellbeing. They have been named for the first time today as part of Universities UK’s MadeAtUni campaign, which brings to life the impact of universities on everyday lives.

Professor Randhawa has been championing organ donation among ethnic minority groups in an effort to increase the number of organ donors. He found that faith played a key role in people’s attitudes towards organ donation. For some, faith was the very reason they chose to be on the organ donor register; for others, faith was one of the reasons they chose not to be.

Prof Randhawa said: “It is a fantastic honour to feature as one of the Nation’s Lifesavers for our work to improve public engagement with organ donation among all faith and ethnic communities.”

The Nation’s Lifesavers are fighting diseases, helping new parents and children enjoy the best start in life, supporting older people and improving our mental health and wellbeing. The selection reveals the amazing use of technology, such as drones to fight malaria, a smart glove for communicating sign language and robots helping older people.
Universities from across the country were invited to nominate an individual or group who has made a significant contribution to the nation’s health and wellbeing. Over 100 universities from Plymouth to Dundee submitted a nomination.

Professor Dame Janet Beer, President Universities UK, said: “When people think of lifesavers they tend to focus on the dedication and skill of our doctors, nurses, carers, and paramedics – many of whom are trained at universities. Every day, up and down the country, universities are also working on innovations to transform and save lives. Research taking place in universities is finding solutions to so many of the health and wellbeing issues we care about and the causes that matter.

“By proudly working in partnership with charities, the NHS and healthcare organisations, universities are responsible for some of our biggest health breakthroughs and in revolutionising the delivery of care.

“This campaign is a chance to bring to life the wonderful and often unexpected work going on every day in our universities and to celebrate some of the people working to make a life-changing difference to the nation.” 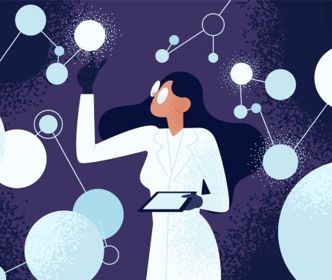 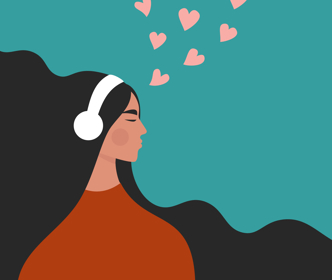 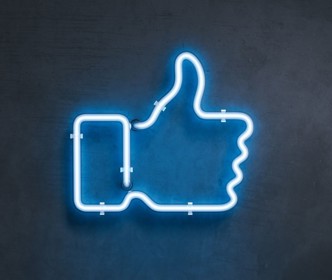