As the world commemorates the 75th anniversary of VJ Day, a senior lecturer at University of Bedfordshire has been celebrating the artwork created by his father during his time as a prisoner of war in Japan.

Toby Norways, who teaches Scriptwriting with the School of Culture and Communications, tweeted that he is proud that his father “is becoming recognised as one of the most significant PoW artists”.

Happy that the Guardian have featured my dad’s artwork from his time as a POW. Proud that he is becoming recognised as one of the most significant Far East POW artists. #VJDay #VJDay75 https://t.co/bxG86NxiI0

Toby’s father, William ‘Bill’ Norways, was captured in Singapore by the Japanese and in 1943 was transferred to Malaya to work on the Thai-Burma railway.

During this time, Bill kept extensive notes and sketches in a notebook that depicted the gruelling working conditions, living quarters, dysentery wards and even an operating theatre.

Bill’s sketches also allowed him to think back to his time before World War Two. He sketched a detailed image of a motorbike entirely from memory – having not seen his own motorbike in over four years.

His notes also record the ill-health he faced whilst captured; suffering from bronchitis, malaria and dysentery in December 1943. 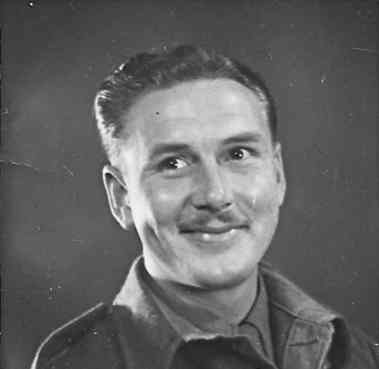 Upon Japan’s surrender, Norways was able to return home where he began writing to Kameo Yamanaka, his former prison guard. Their unlikely friendship stemming from Yamanaka’s acts of kindness which helped maintain Bill’s faith in humanity.

Yamanaka was known to share rations with starving prisoners, and in particular he took interest in Bill’s artwork, occasionally smuggling in pencils to ensure Bill could keep drawing.

Toby, who teaches at the Luton campus, told the Guardian: “Despite the obstacles and differences between the two men, it is clear that they shared a similarly compassionate view of the world.” 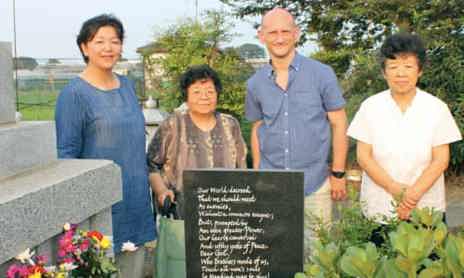 Toby had chance to visit the family of Yamanaka in 2015 to learn more about their relationship and the experiences both men went through.He said: “It was quite emotional and a bit surreal.”

“I would have loved to have talked to dad about his wartime experiences, though I never really had the opportunity. Besides, PoW’s rarely discussed their war stories with spouses or relatives”.

The friendship between Norways and Yamanaka is now forever etched in stone, as a poem Bill wrote for Yamanaka was engraved on granite and rests at the site where Yamanaka’s ashes were scattered.

Their remarkable story seems like it was pulled straight from the silver screen – with Toby having expressed interest in turning his father’s experiences into a novel in the future.

Discover more about the creative writing courses on offer at the University of Bedfordshire. There’s still opportunities to apply for 2020/21 courses through Clearing, so why not give the support team a call today on 0300 3300 703 or visit: www.beds.ac.uk/clearing