The evaluation of CARESSES, the largest ever global study investigating the use of culturally competent robots in caring for the elderly, has been completed.

While the evaluation results reveal the limitations of the project, they also demonstrate that culturally competent robots can improve mental health and have potential to reduce loneliness in older people.

The University of Bedfordshire, Middlesex University and Advinia Health Care are the UK partners of the study, coordinated by University of Genova in Italy which developed the robot’s Artificial Intelligence. CARESSES was jointly funded by the EU and the Japanese Government within the H2020 research and innovation programme. Global researchers* have participated in the project in collaboration with the world leading Robotics Company SoftBank Robotics.

Key results from the evaluation reveal:

Lead author of the evaluation, Dr Chris Papadopoulos from the University of Bedfordshire said:

This study is ground-breaking because it is the largest ever investigation into the use of autonomous social robots for older adults in care settings. The results show that using the CARESSES artificial intelligence in robots such as Pepper has real potential benefit to a world that is witnessing more people living longer with fewer people to look after them. Poor mental health and loneliness are significant health concerns and we have demonstrated that robots can help alleviate these.

The CARESSES study is the first time researchers have collaborated to explore the possibility of developing culturally competent robots.

Irena Papadopoulos, Professor of Transcultural Health and Nursing at Middlesex University was responsible for developing the cultural concepts and guidelines so that the robots were able to respond to the culture-specific needs and preferences of older people. She said:

“In the UK alone, 15,000 people are over 100 years of age and this figure will only increase. Socially assistive, intelligent robots for older people could relieve some pressures in hospitals and care homes. No-one is talking about replacing humans – the evaluation demonstrates that we are a long way from doing that – but it also reveals that robots could support existing care systems.

“While results demonstrate that our experimental robot was more culturally competent to users, they also reveal that there is room for improvement.  Participants were mostly positive but also criticised some of the interactions which are probably due to speech recognition limitations. Further research will build on this pioneering project in the future.”

Dr Sanjeev Kanoria, surgeon, founder and chairman of Advinia Health Care – one of the largest providers of dementia care in the UK – added:

"Advinia is an important industrial collaborator in the project to prove the benefit of bench to bedside clinical research.  Robots were tested and improvements in functionality made following trials at Advinia care homes.

“This is the only Artificial Intelligence that can enable an open ended communication with a robot and a vulnerable resident. We are working towards implementing this into routine care of vulnerable people to reduce anxiety and loneliness and provide continuity of care.

“The robot was tested in Advinia's care homes in the UK. Now we are working towards bringing the robot into routine care, so it can be of real help to older adults and their families.”

“Our trial was one of the most rigorous, complex and largest of its kind to date and limitations need to be viewed against this backdrop. The Artificial Intelligence developed in the project allowed the robot to autonomously interact with older people for many hours, even if we had issues with time pressure and technical problems.

“However, despite these we have demonstrated that culturally competent robots can relieve loneliness and improve mental health in older people. It is essential to continue this research to maximise the potential of Artificial Intelligence and use it for social good.” 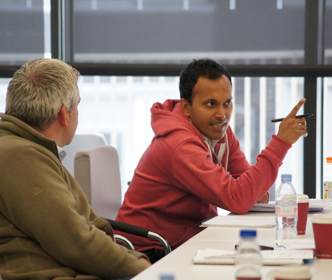 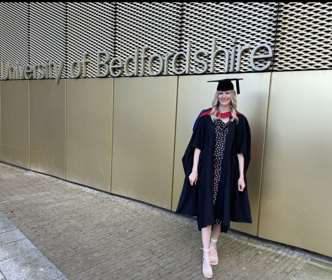 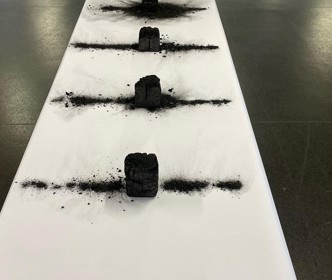 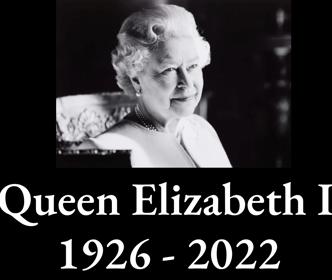 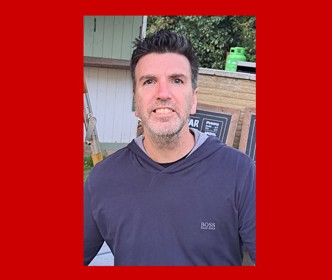 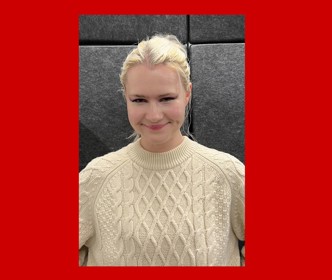 @uniofbedsnews
🧑‍🏫👨‍🏫👩‍🏫 Following a 'shake-up' of the sector, @educationgovuk has announced its list of approved #teacher trainin… https://t.co/Qn40D071tC

@uniofbedsnews
RT @UoB_SEEL: It's National Poetry Day! 🖊 Check out what we have to offer at our Bedford Library and let your creativity flow! 📚🖊] #uniof…

@uniofbedsnews
✍️ Today is ##NationalPoetryDayand this year’s theme is The Environment ♻️ Find out more about the student-run… hthttps://t.co/DuhrNyYIaf

@uniofbedsnews
RT @UOB_RIS: A great many thanks to our #keynote speakers! It was great to see so many forward-thinking #business leaders yesterday @uniofb…

@uniofbedsnews
"It's vital to shine a light on Black British history, which is so often buried within a textbook or ‘forgotten’...… https://t.co/Mi6BGHGNIN

@uniofbedsnews
RT @uniofbeds: Catch up on our 'Bits of Beds' podcast episodes with everything you need to know about student life at Bedfordshire! Listen…