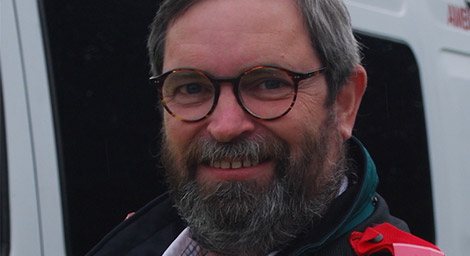 A healthcare lecturer from the University of Bedfordshire has been appointed chair of a national organisation that champions the development of pre-hospital emergency care.

“I am extremely honoured to have been elected as the Association’s chairman. As their first non-medical chair, this is not simply a matter of overturning tradition,” said Tony.

“Rather it is a considered decision that demonstrates to the wider professional community that BASICS is not only committed to promoting the full remit of pre-hospital immediate care but also has no artificial boundaries based on professional silos.”

BASICS was set up in 1977 to coordinate the efforts of doctors who were providing medical support to the ambulance services of the UK and now encompasses many other providers including nurses, paramedics and a wide range of others from the civilian and military worlds including those working in such areas as mountain rescue and the voluntary first aid organisations.

BASICS aims to strengthen and develop co-operation between all services that deal with emergencies on any scale. Its members have been at many of the major disasters in the UK as well as more routinely attending ‘routine’ 999 emergencies in partnership with NHS ambulance services across the UK.

Tony has been an active trustee of BASICS for the past 15 years and fulfilled a number of roles, including Honorary Secretary and Vice Chairman. He was appointed MBE in the 2014 New Year’s honours list for his services to pre-hospital care.

Tony was also one of the first rescuers at the Shoreham Airshow crash in 2015, for which he was awarded the Royal Humane Societies Testament on Vellum for his actions 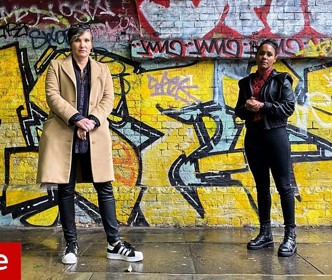 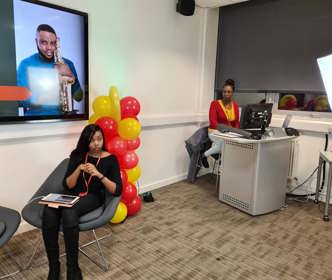