The Community Radio Awards announced their winners on 26 October 2019, where James picked up first place for his radio documentary titled ‘Autism and its Possibilities’.

Celebrating his achievement, James said: “I feel ecstatic to have received gold. I never expected to make it this far in the competition.

“This programme has been a real joy to produce and has taught me a lot about myself and others in the autistic community. I want to thank Lawrie Hallett [Senior Lecturer in Radio at the University of Bedfordshire] and Terry Lee [Senior Tutor in Radio and Audio at the University] for their help in developing my radio skills and I want to thank everybody who participated in my programme. I couldn’t have done it without you.”

The awards for #CRAs19 Speech and Journalism of the Year go to 🥇@RadioLaB971fm🥈@cambridge105 🥉@Swindon105_5! pic.twitter.com/orRNUPRCYH

Winners were whittled down from more than the 425 entries by community radio stations representing communities from every corner of the UK.

Speaking of his documentary, James said: “It contains snapshots of my life from childhood to adulthood and explores the advantages and disadvantages I have had living with Asperger’s Syndrome. The programme also introduces other people on the autistic spectrum and how they live with the condition.

“I wanted to spread a positive message that autism is not something to be ashamed of, that we are a valuable asset to society and that we are able to achieve great things. This programme has allowed me to open up, it has given me confidence, pride and has also allowed me to explore autism in greater depth.”

Senior Tutor Terry Lee said: “It’s wonderful for James to be recognised for his excellent documentary. His work was a great example of engaging storytelling, sound design and his personality shining through, above all else. Radio LaB is proud to have been able to broadcast this powerful programme.”

James Montague's show, 'Autism and it's Possibilities', has also been nominated for 'Best Journalistic Programming' in the Student Radio Awards. 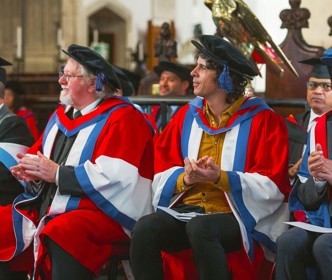 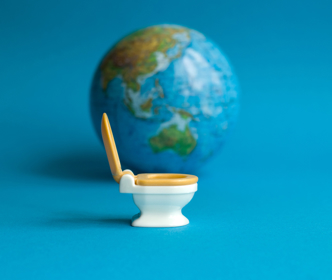 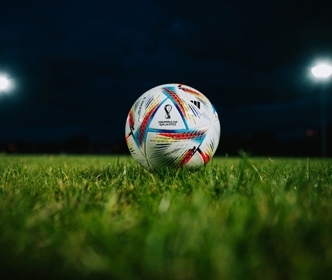 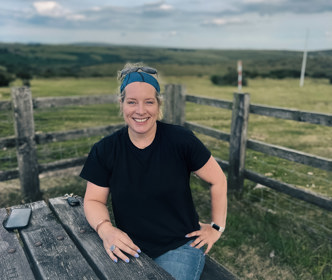 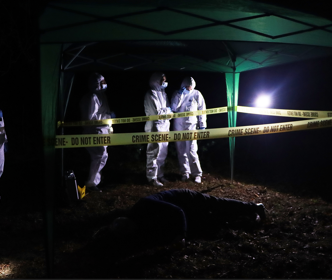 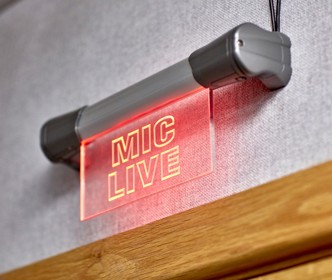 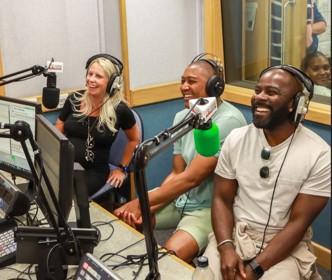 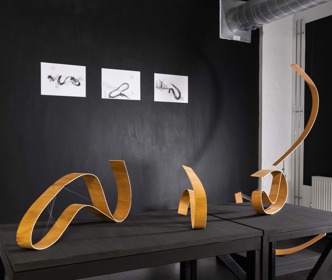 @@uniofbeds
Hear from Donna who recently graduated in Human Resources Management with Law BSc (Hons) about her experience of st… https://t.co/X6D3ImX3zx

@@uniofbeds
There’s less than a week left to take part in the Graduate Outcomes Survey if you completed your studies with us be… https://t.co/DBRhhnEiqm

@@uniofbeds
@Herienta3 Good afternoon, As we have said in our previous response please direct message us so we can assist you!

@@uniofbeds
RT @BedsUniSport: We have a couple of spaces left on our taster in Milton Keynes this evening. If you would like to get involved and join i…

@@uniofbeds
RT @uniofbedsnews: 📢 Have you caught up on all the ‘minisodes’ of the @uniofbeds #podcast ‘Bits of Beds’ yet?! Hear from #students, staff…

@@uniofbeds
RT @Khuram1972: Last Wednesday we were invited by @uniofbeds to watch The 'Amani Liaquat Award' be awarded to Amy Pates for the Highest Ac…

@@uniofbeds
Next Saturday 3 Dec join our Nursing & Midwifery Drop-In event at our Aylesbury Campus to learn more about our heal… https://t.co/n4wF2UcX1R

@@uniofbeds
RT @BedsUniSport: Check out our Badminton sessions at Venue 360 in Luton, FREE to take part with a Get Active Membership Visit https://t.c…