Develop your interest in Media and Communications

Media and communication are important elements of our society and become ever more diverse and dynamic.

You will learn from experienced academics and you will be part of a vibrant environment and benefit from interacting with students in other areas of media.

Whatever your area of interest and career ambitions we will help you to develop your knowledge and skills to become an effective media analyst and communicator. You will have lots of opportunities to produce and perform your work, building your confidence and your portfolio. 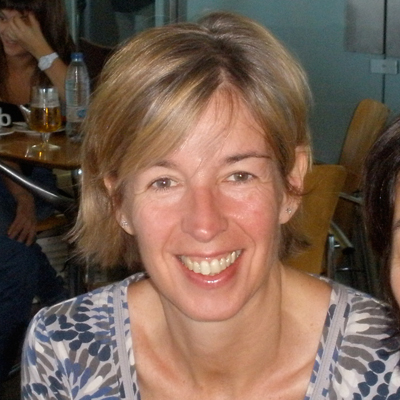 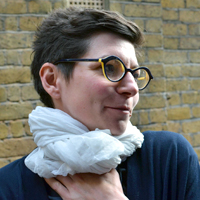 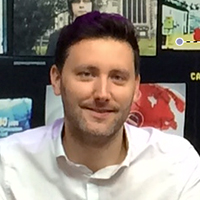 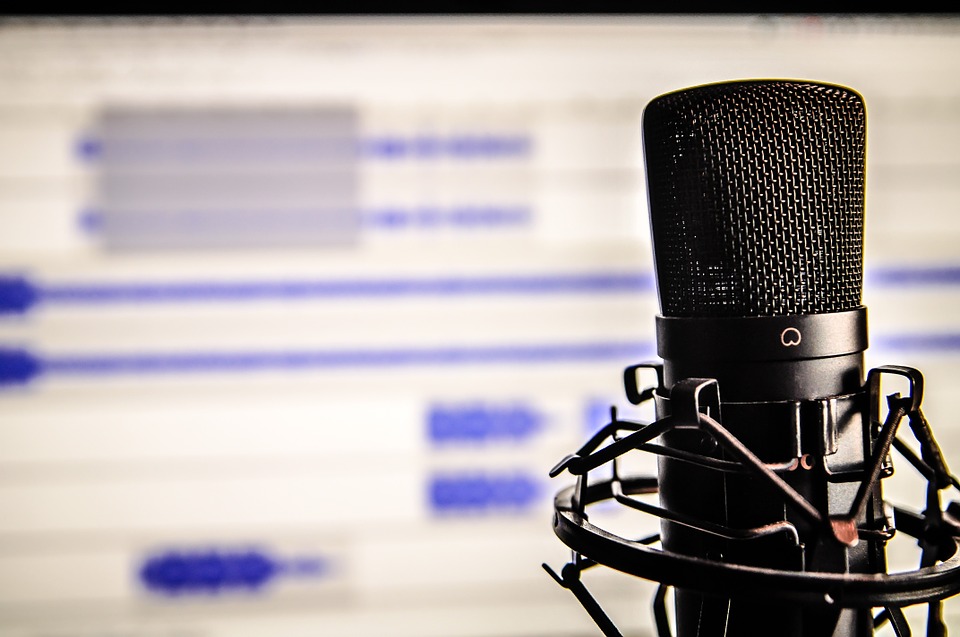 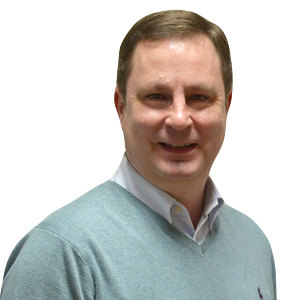 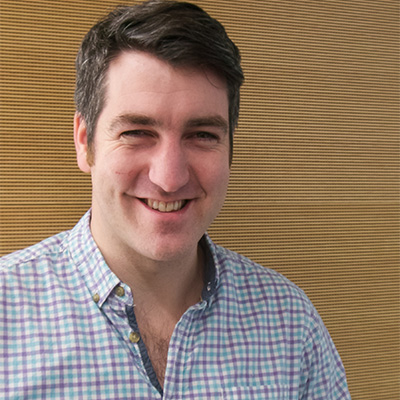 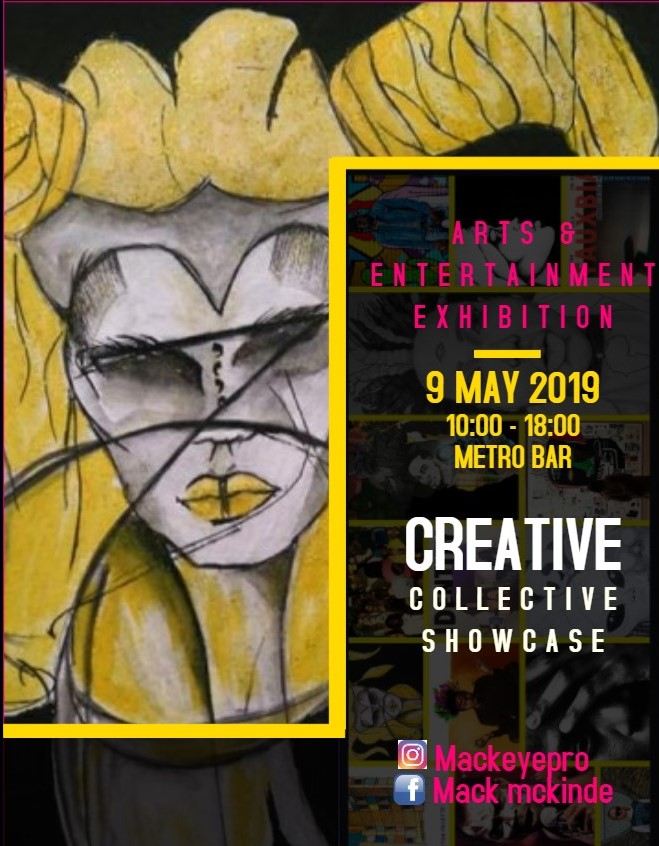 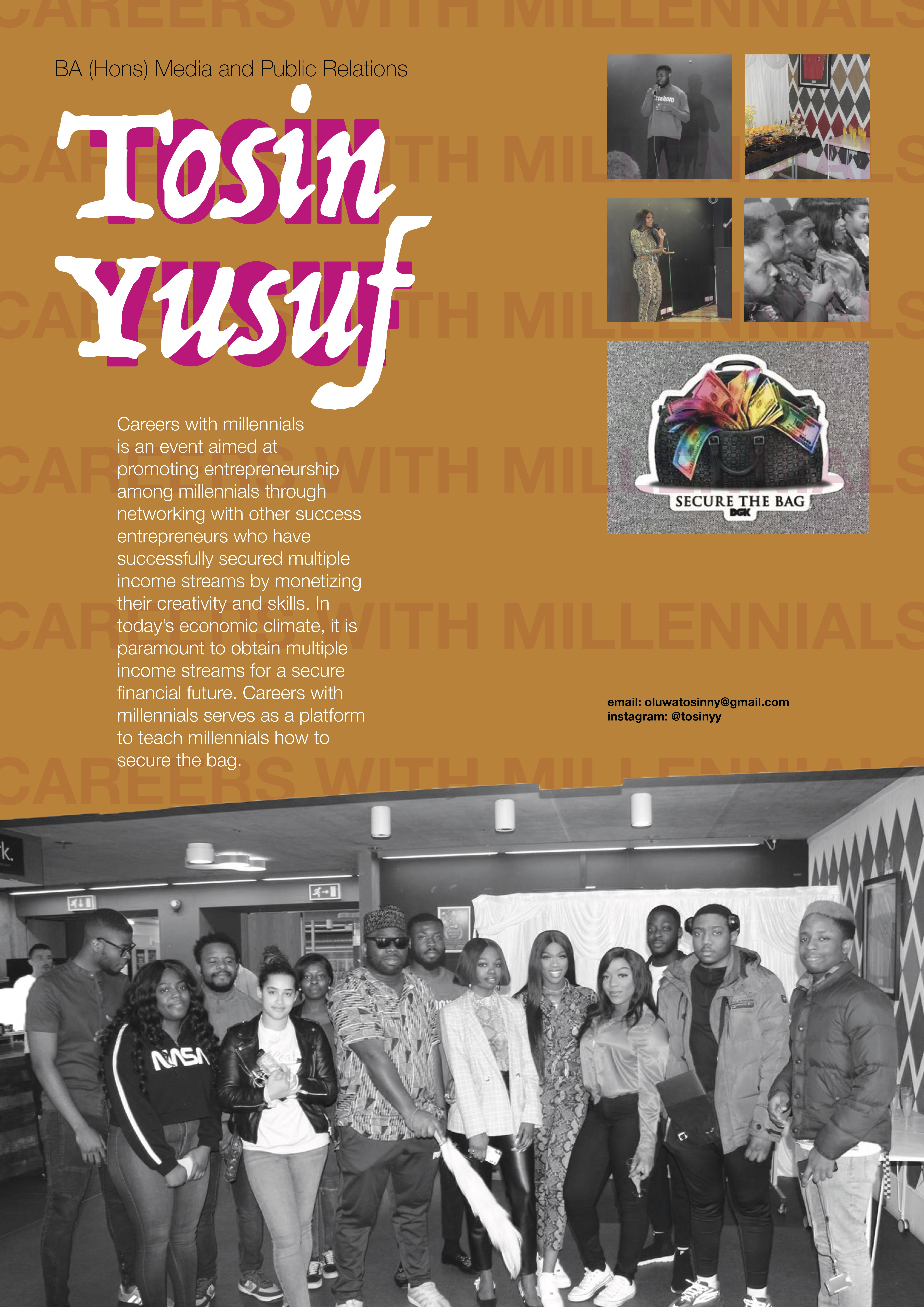 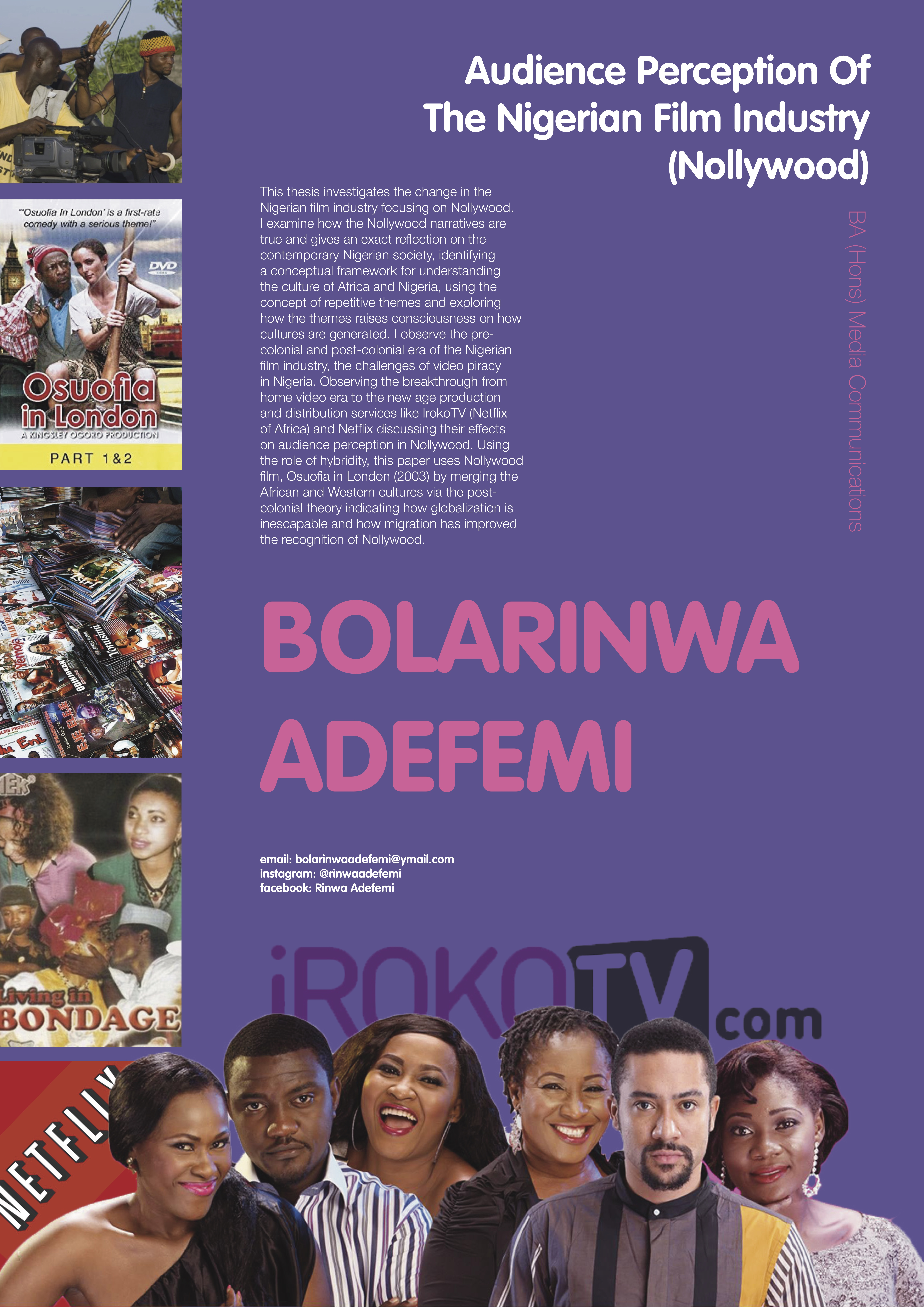 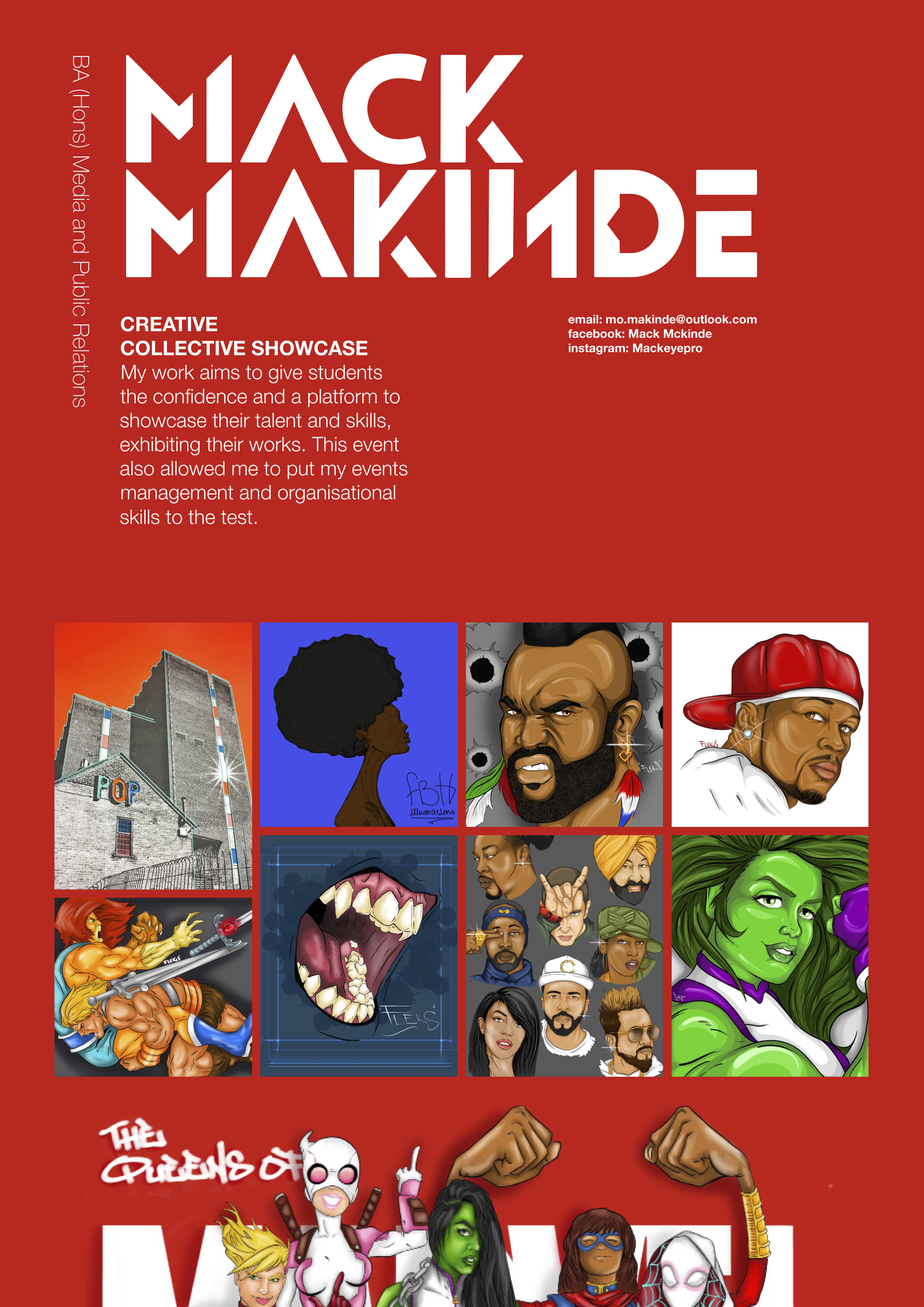 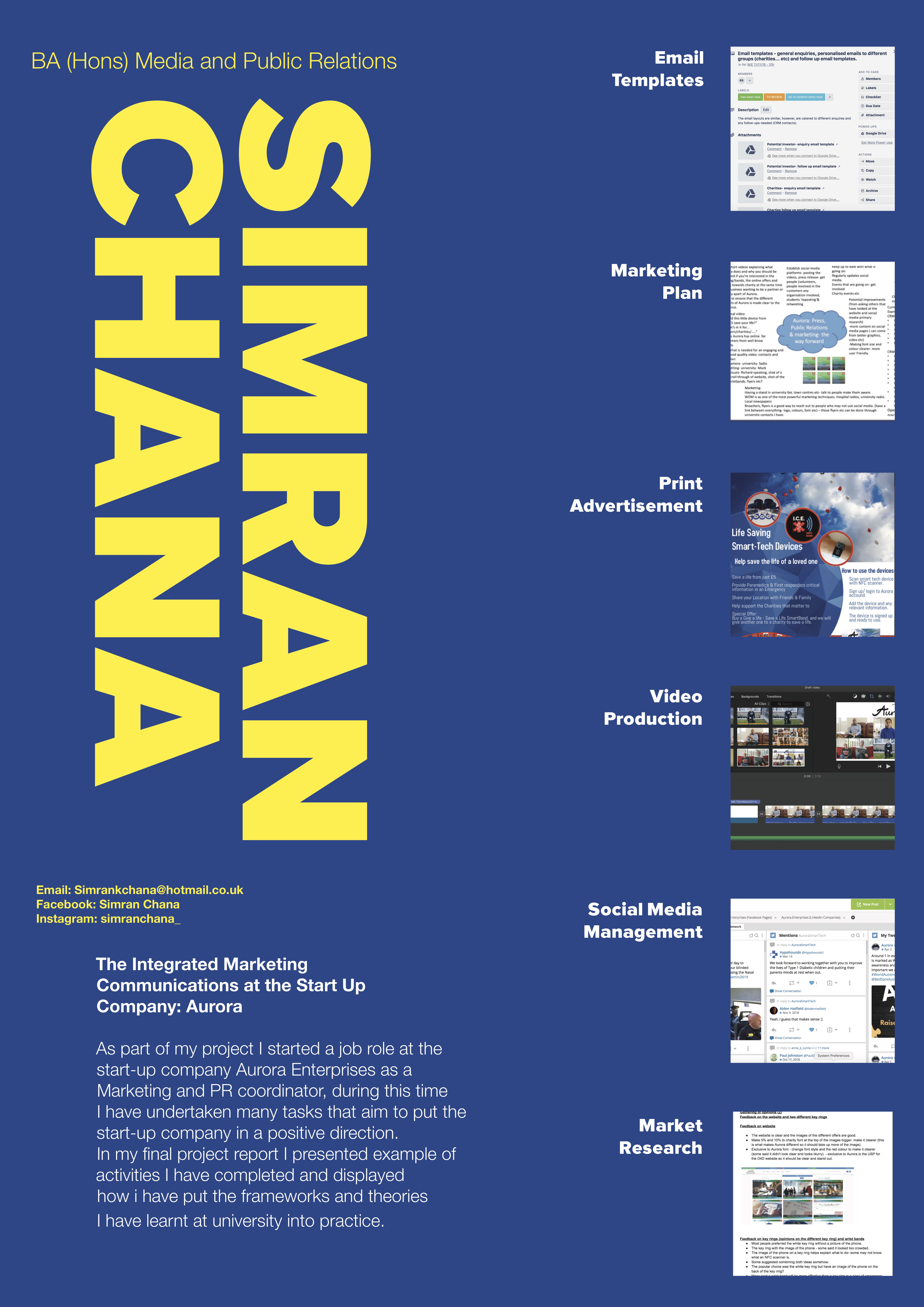 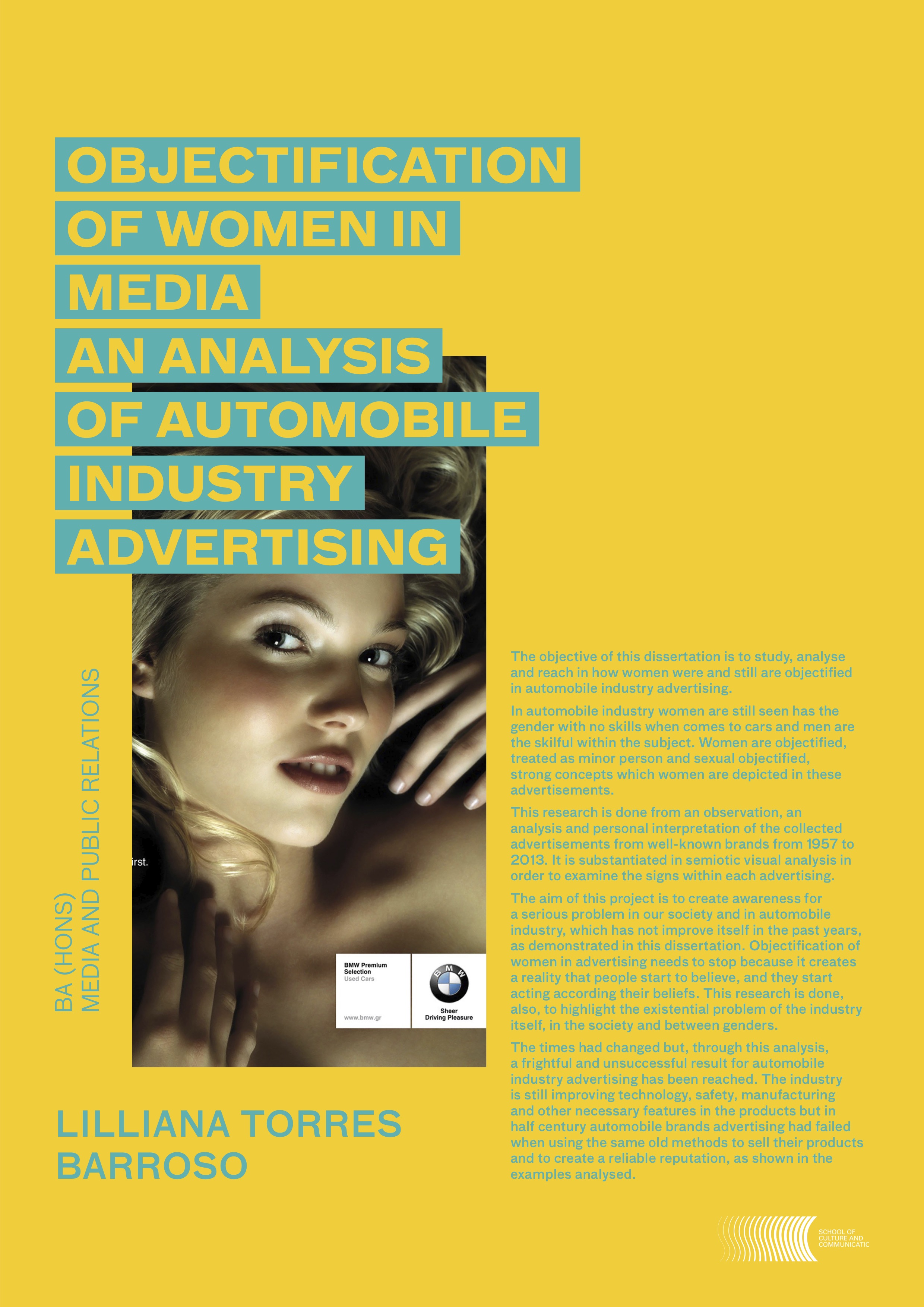 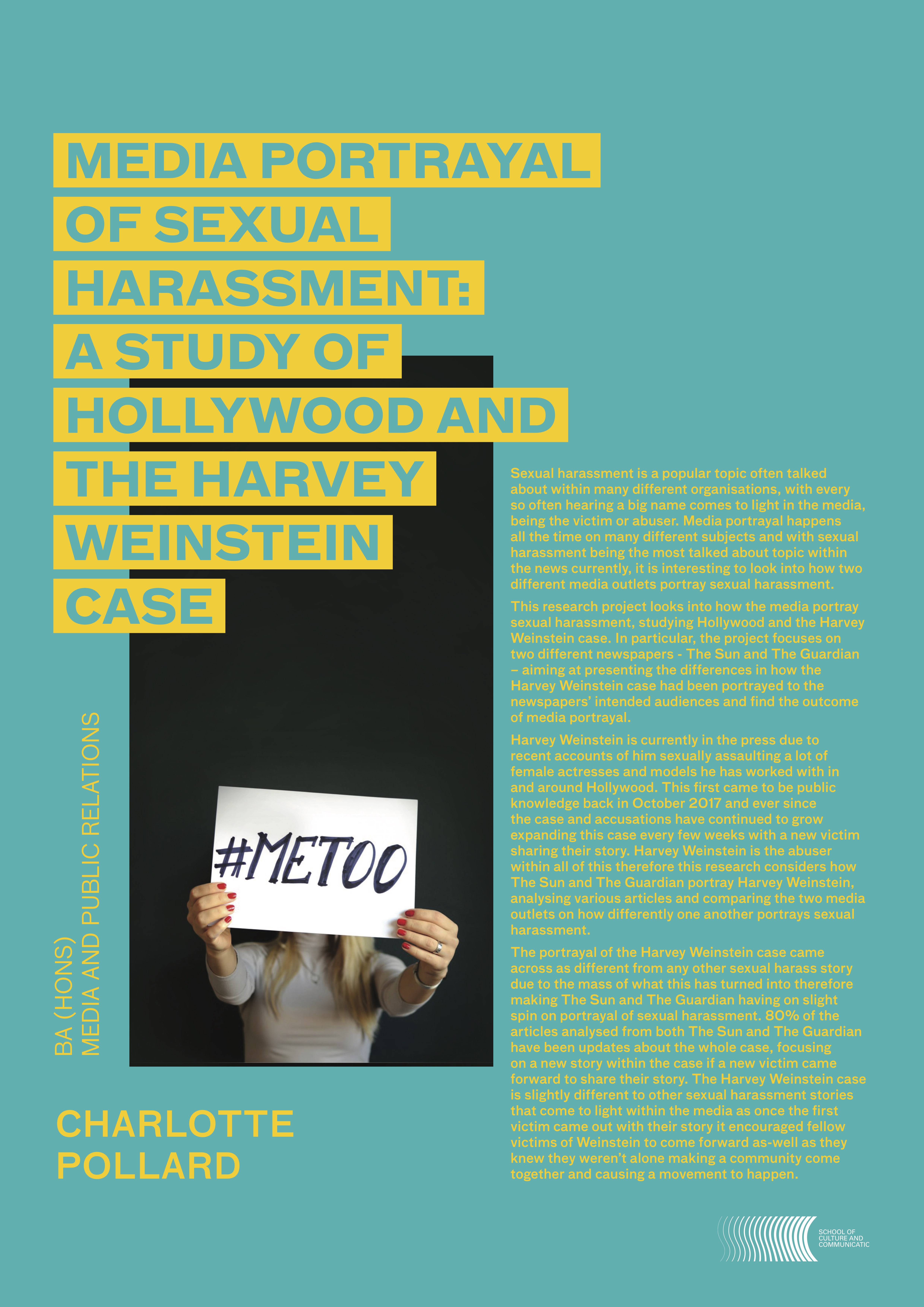 Dedicated media communications and radio facilities within the Media Centre will help you to develop your specialism.

There's also Radio LaB, an award-winning community radio station based at our Luton campus. You can experience what it's like working behind the scenes at a professional radio station by presenting or producing a radio show.

We will encourage you to get involved with lots of activities to experience all areas of media and communications.

We run several initiatives such as networking events and Guest Lectures which link you up with peers and professionals to work on real projects and gain understanding of your own, and related specialisms.

Our Media Communications degree has a popular Creative Industries unit, where students explore the creative industries as a concept and as an area of employment, analysing real case studies in the area of television, radio, the press and the digital economy 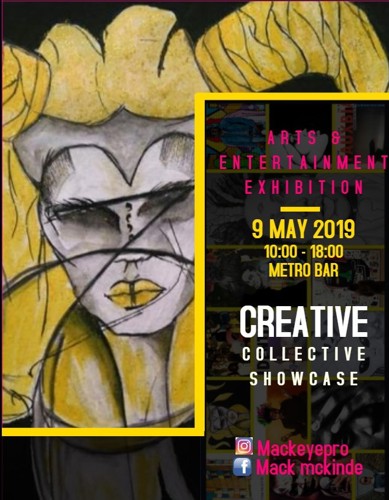 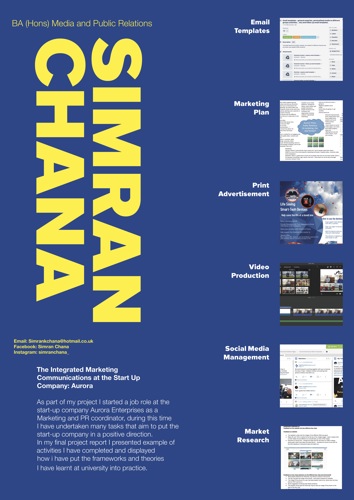 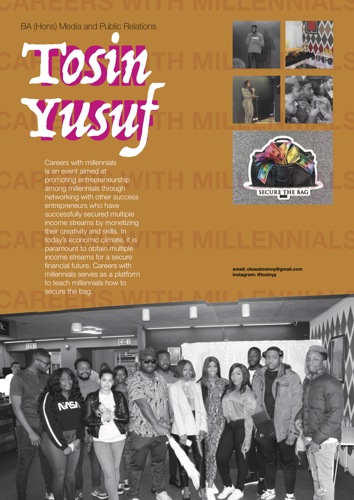 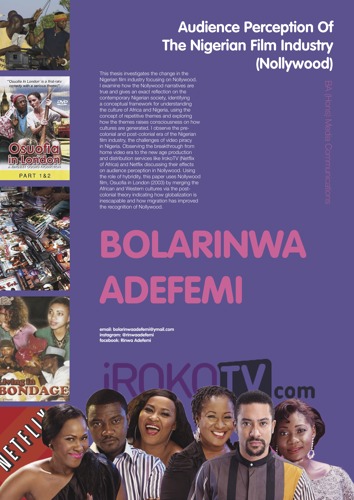 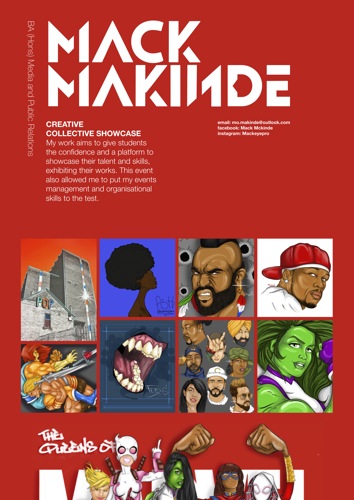 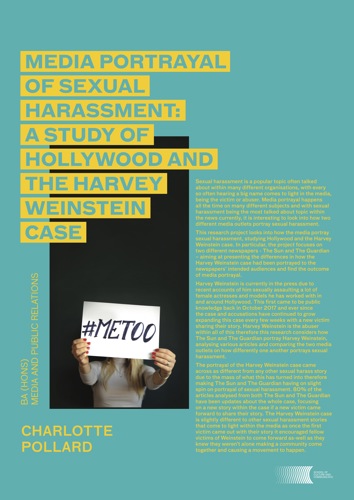 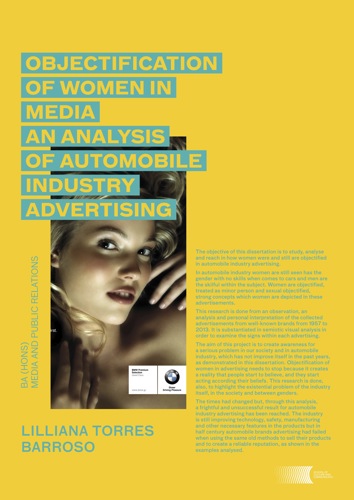 As a media communications and radio graduate of the School of Culture and Communications you will join a growing band of former students who have gone on to have successful careers in the creative industries.

Kalina Tracheva graduated with a first-class degree in Media Communications. She was the representative for her course during the three years at University of Bedfordshire, fully engaged with student life. Her special project was a radio programme on how social media is used in the promotion of music.

After graduation, she moved to Berlin and started an internship in marketing and communication with the start-up company Clang. She then took the position of Team Lead Fleet Communications at Delivery Hero and since September 2019 she is Candidate Experience Associate at Wayfair.

The Media Communications course allowed me to expand my understanding and knowledge of what media is and how it influences us on a daily basis” Kalina (March 2020). 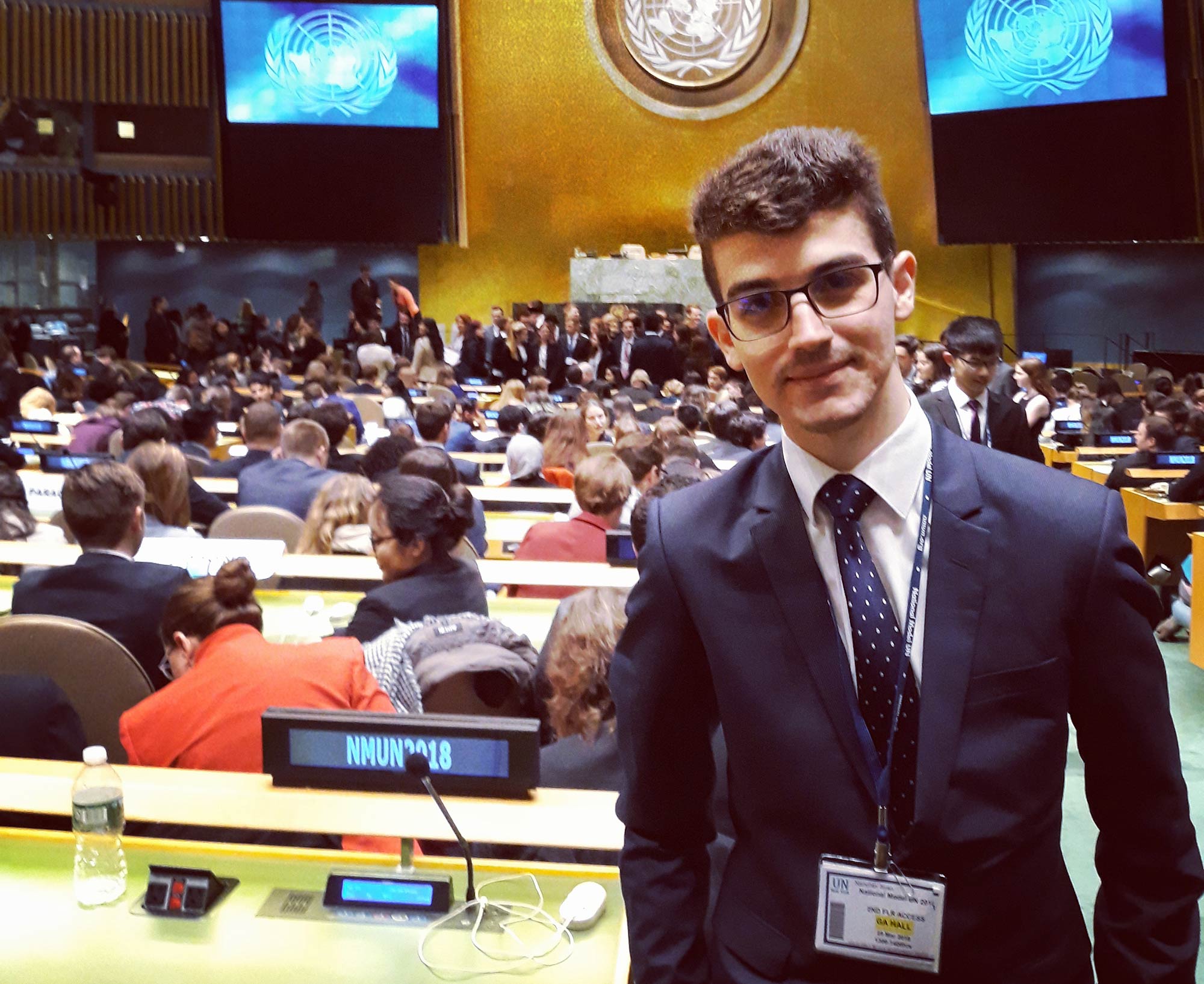 He’s currently working for the House of Commons in Westminster as a coordinator as part of Parliament's administration team, which supports the daily business of the House.