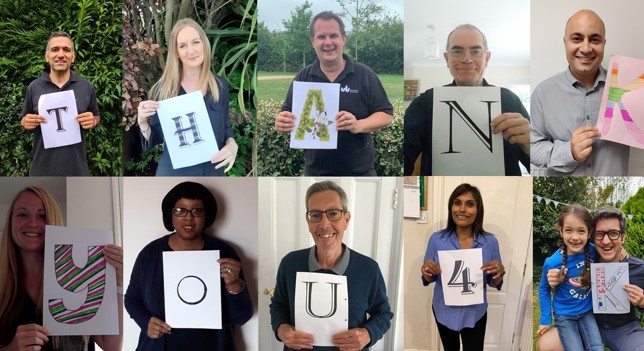 Media stars from the University of Bedfordshire are thanking Twitter for helping the press office reach 4,000 followers.

Since rebranding the @uniofbedsnews account on Twitter in January, the account has seen an increase in over 400 followers since the start of 2020 – the biggest increase since the communications team launched the social media platform ten years ago.

A key source of news about the University and where the achievements of students and staff are celebrated, the @uniofbedsnews feed is updated with stories and news articles throughout the week for Bedfordshire’s social media audience to ‘like’, share and interact with.

To acknowledge the 4k Twitter milestone, ten 2020 ‘news stars’ have been identified to help thank and celebrate the News account’s online community… 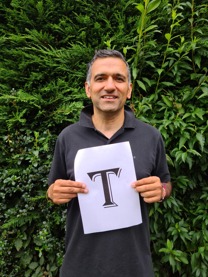 Director of the University’s Institute for Public Health, Professor Gurch Randhawa has had a busy year in the news so far!

As well as appearing on national and local news during the pandemic – including LBC Radio, BBC Look East, ITV News Anglia and Al Jazeera – to discuss disease prevention and rates of infection, he has been active in providing important public health advice for the UK’s Sikh community and has helped to raise awareness of the effect Covid19 has on BAME groups, which is his area of expertise as Professor of Diversity in Public Health. 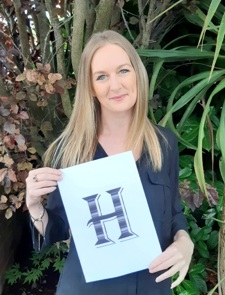 Dr Angel Chater is a Reader in Health Psychology and Behaviour Change at Bedfordshire’s School of Sport Science and Physical Activity and as an active member of the British Psychological Society (BPS) she’s often featured in the news. Angel has also been awarded a professorship by the University which will be officially presented to her at a ceremony in the near future.

This year she co-authored a report which called for the eradication of stigmatising language when referring to people living with obesity. She was also nominated to lead the BPS’s Behavioural Science & Disease Prevention taskforce, to help provide guidance for policy-makers around the world during the Covid19 pandemic. 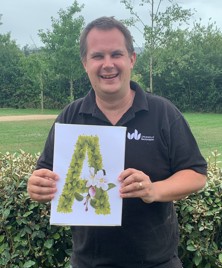 Students are the lifeblood of the University – and students are what David Seaton’s role is all about.

As the Assistant Director of Student Recruitment and Admissions, this year David helped to promote the University’s virtual open days on BBC Three Counties Radio, he’s provided top tips for students applying for HE study after lockdown and he appeared on ITV News Anglia to discuss how Bedfordshire’s campuses will be safely re-opening in line with public health guidance.

Find out about the application process via the University’s Help Hub. 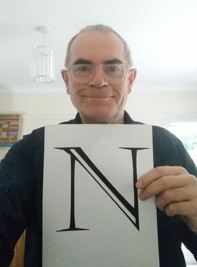 Based at the University of Bedfordshire’s Business School, Peter Duquemin is Senior Lecturer in Airline and Airport Management. Travel has been a prevalent topic in the news recently due to Covid19 disrupting the industry and Peter appeared on ITV News Anglia as an airline expert, to discuss the state of the aviation industry.

Dr Chris Papadopoulos is Principal Lecturer in Public Health at the University’s School of Healthcare Practise. He is also a prominent figure in the study of social care topics, including care homes and Autism stigma.

During lockdown, Chris was part of a team which investigated the effect of the pandemic on Autistic people and their families. He has also appeared on LBC Radio, discussing the use of wearing face masks in public. He is also founded the London Autism Group Charity and co-hosts The Autism Podcast – the number one ‘most listened to’ autism-related podcast in the UK! 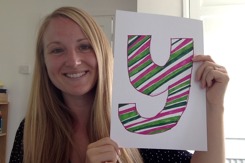 Emma Gill is the Arts and Culture Projects Manager, part of the University’s Centre for Academic Partnerships. She works closely with local and national artists, creative groups, charities and arts projects, and 2020 has been a busy year for Emma and her team!

Before lockdown, they hosted Arts Council England and a group of diverse artists at the University’s new STEM building and Emma was interviewed by BBC Look East. Since the pandemic struck, the Arts and Culture team has helped to secure emergency funding for local creatives and has also successfully launched two LCEP learning initiatives for the region’s children.

Learn about the Arts and Culture Project team here. 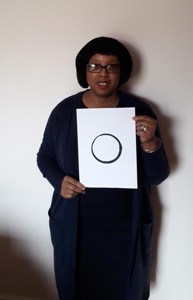 Uvanney Maylor is Professor in Education with the School of Education and English Language. She is also one in just a handful of black female academics in the UK to be awarded a professorship, which she was presented with at the University of Bedfordshire in 2012.

She has been calling for diversity in education throughout her career and following the Black Lives Matter movement earlier this year, Uvanney took part in a regional BLM debate hosted by BBC Look East. She was also a guest on Inspire FM in which she spoke about the need for the school curriculum to be addressed and updated to include black culture and history. 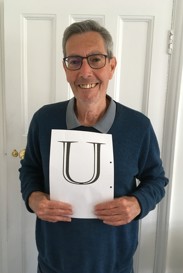 Previously a Home Affairs journalist with the BBC, Professor Jon Silverman is often a guest on the broadcasting company’s regional radio stations, discussing high profile crimes and cases in the news.

A Professor of Media and Criminal Justice at the School of Culture and Communications, he has most recently been a guest on the BBC discussing cases including developments in the disappearance of Madeleine McCann and the laws of libel in relation to Johnny Depp vs The Sun newspaper. 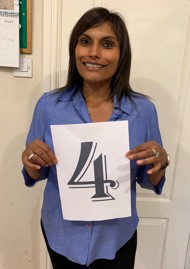 Ruki Heritage is the Director of Student Experience at the University of Bedfordshire. She is our media go-to for all things relating to student life and during lockdown she appeared on BBC Look East discussing what the University has been doing to support students during their home-based learning experience.

Find out about the Student Experience team here. 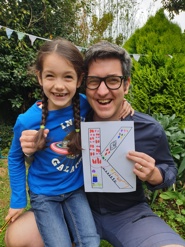 Before lockdown, Senior Radio & Audio Tutor, Terry Lee, hosted a successful Beds Talk event with the Editor of The Archers, BBC Radio 4’s much-loved audio drama. Terry is also an active podcaster, producing the Fantastic Noise podcast since 2018 and launching a daddy and daughter podcast during lockdown called ‘Primrose & Terry in the Shed’.

He also looks after the University’s award-winning radio station, Radio LaB, which had its license renewed by Ofcom earlier this year. Terry recently took part in a virtual UNESCO panel debate about the importance of community media during Covid19.

University of Bedfordshire gets ready to welcome students 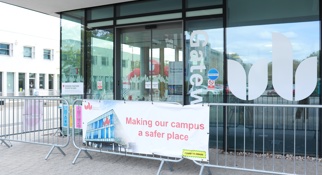 With students set to step back on to University soil later this month for the first time since lockdown, Bedfordshire staff have been busy preparing the campuses and making sure they are safe for staff, students and the local community.

Dating apps, Facebook & sports: How to make friends during Covid19 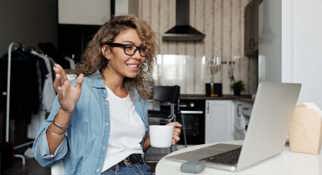 Students arriving at University of Bedfordshire or heading off to study at other institutions in 2020 will be experiencing a ‘new normal’ version of higher education and university life.

A podcast created in-house by a lecturer at University of Bedfordshire has returned for its highly anticipated third series.

Media production is an exciting, social activity – a form of communication influenced by many factors: cultural, economic and political. Successful…

Effective project management is the key to the success of organisations in the commercial, public and voluntary sectors. This course…

Our recent investment of £1m in a new Electronic Engineering lab demonstrates our commitment to this discipline, and means you will…