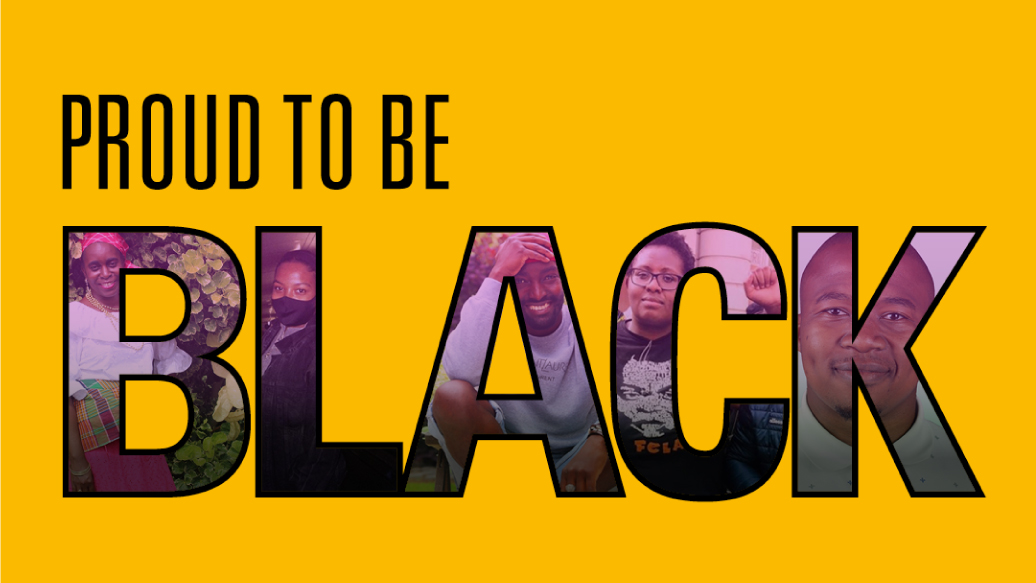 ‘Proud To Be Black’ is the University of Bedfordshire’s central campaign to mark this year’s Black History Month, and a number of inspirational talks have taken place as part of the celebrations. 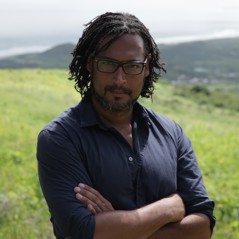 First off, the University was proud to host renowned historian, broadcaster and film-maker, Professor David Olusoga OBE, for an insightful public lecture about Black people’s place in British history.

Delivered online and free to attend, the special event – titled ‘Black and British with David Olusoga’ – captivated an audience of around 1,600 people from across the UK and worldwide, with some viewers tuning in from America.

During his lecture, Professor Olusoga revealed the absence of Black history and Black role models in Britain’s education, and explored how Black Britons stamped their presence and their experiences on to the UK’s story over the past 50 years.

Now widely recognised as an integral part of British culture and history, Black History Month is a powerful and significant national event.  Speaking on the importance of this annual celebration, Professor David Olusoga OBE, added:

“Since its introduction into Britain in 1987, Black History Month has come of age. Thanks to the efforts of campaigners, historians, activists and teachers – often working at a local level – Black Britons have 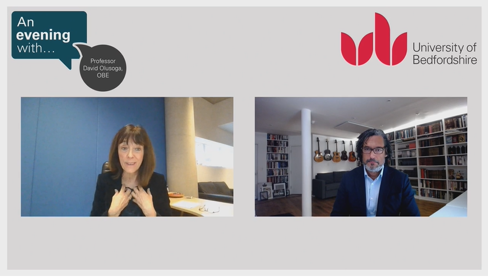 managed to inscribe their history back into our shared national story, overcoming centuries of selective amnesia. It is important we celebrate Black history but also that we recognise that making Black History Month into what it is today is in itself an enormous achievement.”

Ahead of hosting the lecture, Professor Rebecca Bunting, Vice Chancellor, said that she was certain Professor Olusoga’s talk would be something Bedfordshire’s students, staff and community would admire and be able to take something positive away from – and from the comments received following the lecture, it seems the public lecture did just that.

Described as ‘a privilege to listen to’, ‘incredibly insightful, thorough and thought provoking’, ‘more than marvellous’ and ‘highly educational’, his expertise definitely set the tone for the rest of the University’s Black History Month and Proud To Be Black celebrations. 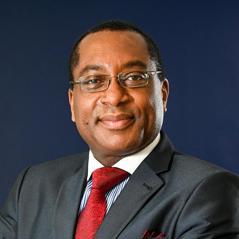 During this webinar, Professor Egbu revisited his journey in ‘getting to the top’ in the context of Black and minority ethnic underrepresentation in higher education (HE), and discussed improving and diversifying the HE sector. He said:

“Leadership plays a role in trying to promote awareness at every opportunity. I think leaders can make a difference – something I say when I meet my colleagues who are also Vice-Chancellors. We have a role to play in setting policies, the tone, the culture, the language and making sure we constantly talk about it.

“This means a great deal to me as somebody who has had lived experience – I know things can be improved because I've had the opportunity of improving them and I'll continue to do just that. Achievements have been made, but there is still a lot to do.”

A recording of the REN webinar with Professor Egbu can be watched on the University’s YouTube channel.

For more information about the University of Bedfordshire’s Black History Month celebrations visit the ‘Proud to Be Black’ webpage and follow @uniofbeds on Twitter and Facebook.

Visit our 'Proud To Be Black' webpage 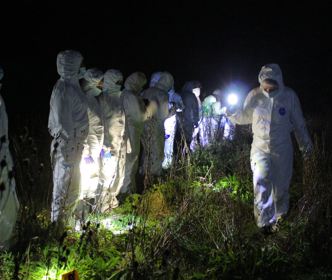 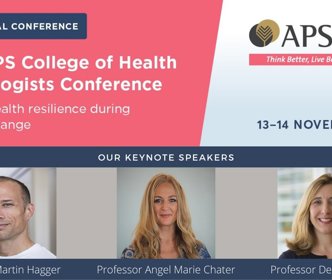 @uniofbedsnews
🎓 Congratulations to all our @uniofbeds students who will be graduating from our Faculty of Health & Social Science… https://t.co/35b6itcozo

@uniofbedsnews
RT @DrJW_2007: Dr Jane Williams 👩🏻‍🎓. PhDone Thank you to my amazing supervisory team for all the amazing support over the hardest yet…

@uniofbedsnews
RT @BedsSU: As part of our Disability History Month campaign Laura Tamara, Co-President has penned an article exploring the language and be…

@uniofbedsnews
RT @BedsSU: If you are passionate about the future of education and would like to represent the voice of students here at the Uni of Beds o…