The Centre has been in operation for the last fifteen years, during which time we have developed extensive expertise in researching sexual abuse, and in implementing participatory approaches and ethical and innovative methodologies within the field. We were delighted to be awarded The Queen’s Anniversary Prize for this work in 2013.

Over the last decade, we have been developing increasing expertise around other forms of abuse and adopting an increasingly holistic approach to understanding experiences of, and responses to, harm. Whilst our specialism in sexual harm remains, our new title more accurately reflects this wider thematic and contextual approach and expertise.

The leadership of the Centre remains unchanged, with Dr Helen Beckett as Director and a leadership team of Dr Carlene Firmin, Dr Julie Harris and Dr Camille Warrington, each leading on their areas of specialism. Also, Professor Jenny Pearce, who established the Centre, remains actively involved.

Our vision and purpose 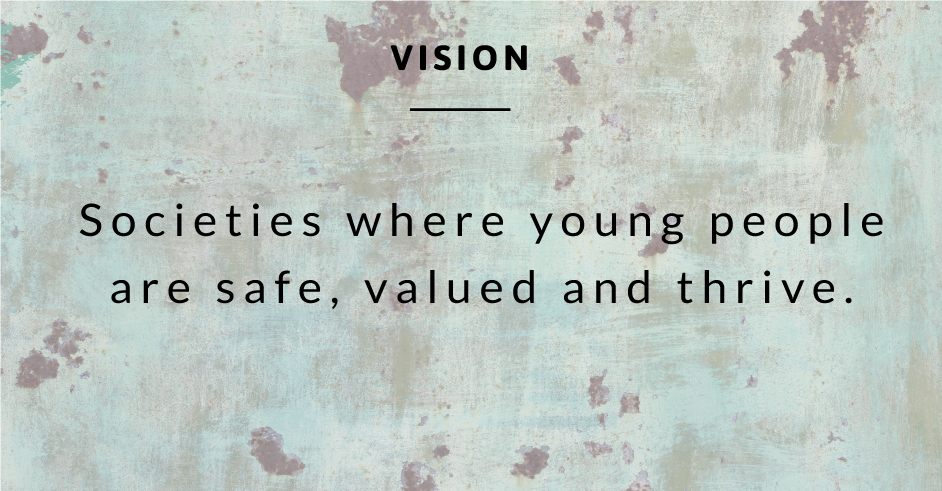 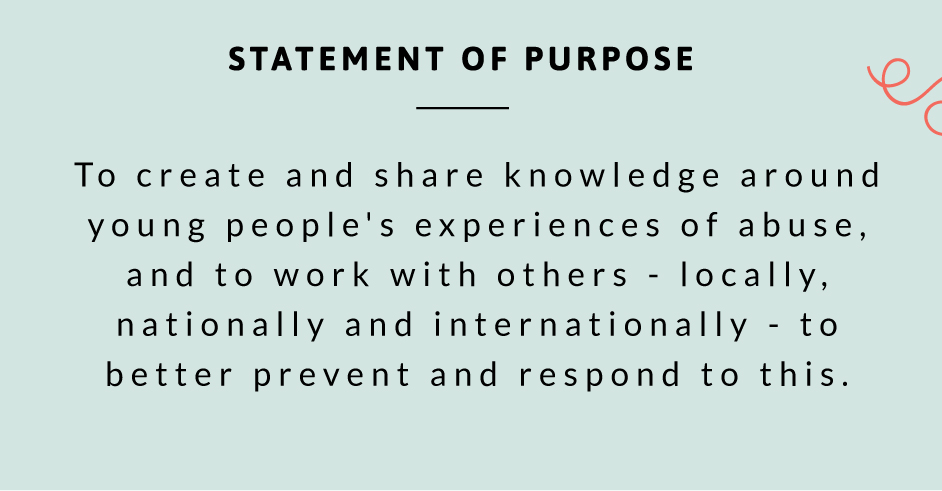 We are an applied research centre that is committed to: 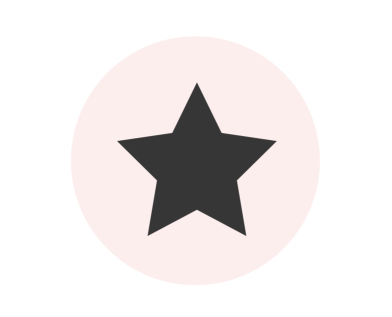 The empowerment and protection of young people 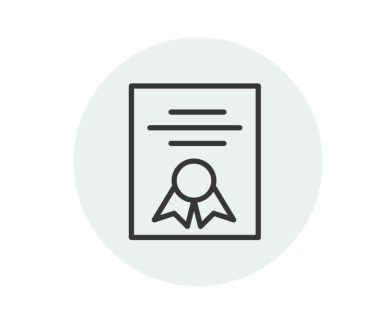 Transparency and excellence in research

Being theoretically informed and practically relevant 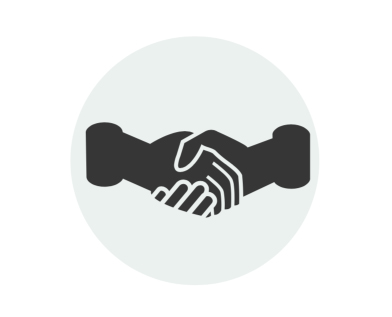 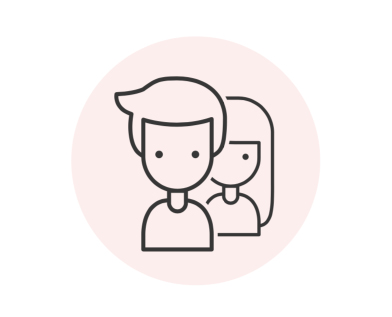 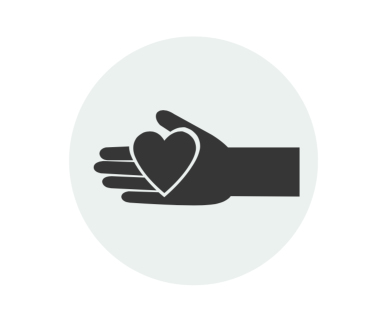 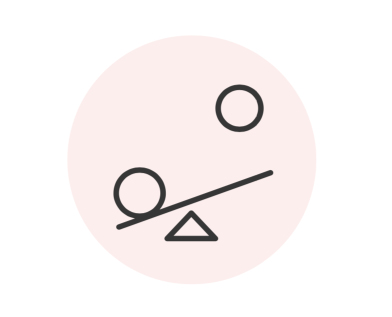 Ethical and innovative ways of working

From 2021 to 2025, our work streams are particularly focusing on understanding and addressing abuse in adolescence.

the nature and impact of sexual harm and abuse in adolescence, and responses to it.

a holistic and contextual account of extra-familial harm in adolescence. 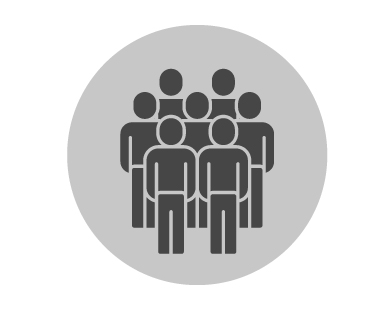 leadership in the participation of young people and families in research into, and responses to, abuse in adolescence. 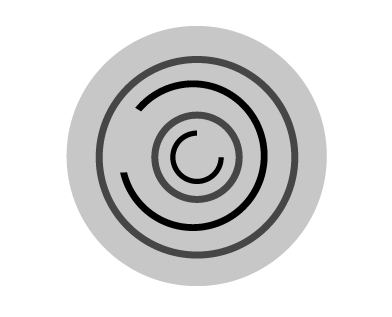 the development of contextual responses to harm in adolescence.

These will be reviewed annually, to take account of emerging developments in the field.

@uniofbedsSYLRC
RT @familygroupmeet: “You have to act as if it were possible to radically transform the world. And you have to do it all the time.” Angela…

@uniofbedsSYLRC
Interested in intersectional approaches to youth engagement? Sign up to this lecture by one of our visiting profess… https://t.co/tkTsxDy48E

@uniofbedsSYLRC
This time with the link...Feels timely, given the silencing of lived realities, to re-share this briefing by… https://t.co/WHmn1UYZww

@uniofbedsSYLRC
RT @Imkaan: Our initial thoughts on 'The Report.' pic.twitter.com/eQaHJwStln

@uniofbedsSYLRC
In case you missed them… you can find the ‘Learning from the Experts’ lit review briefing papers on sexual abuse in… https://t.co/n4No5zgiSL