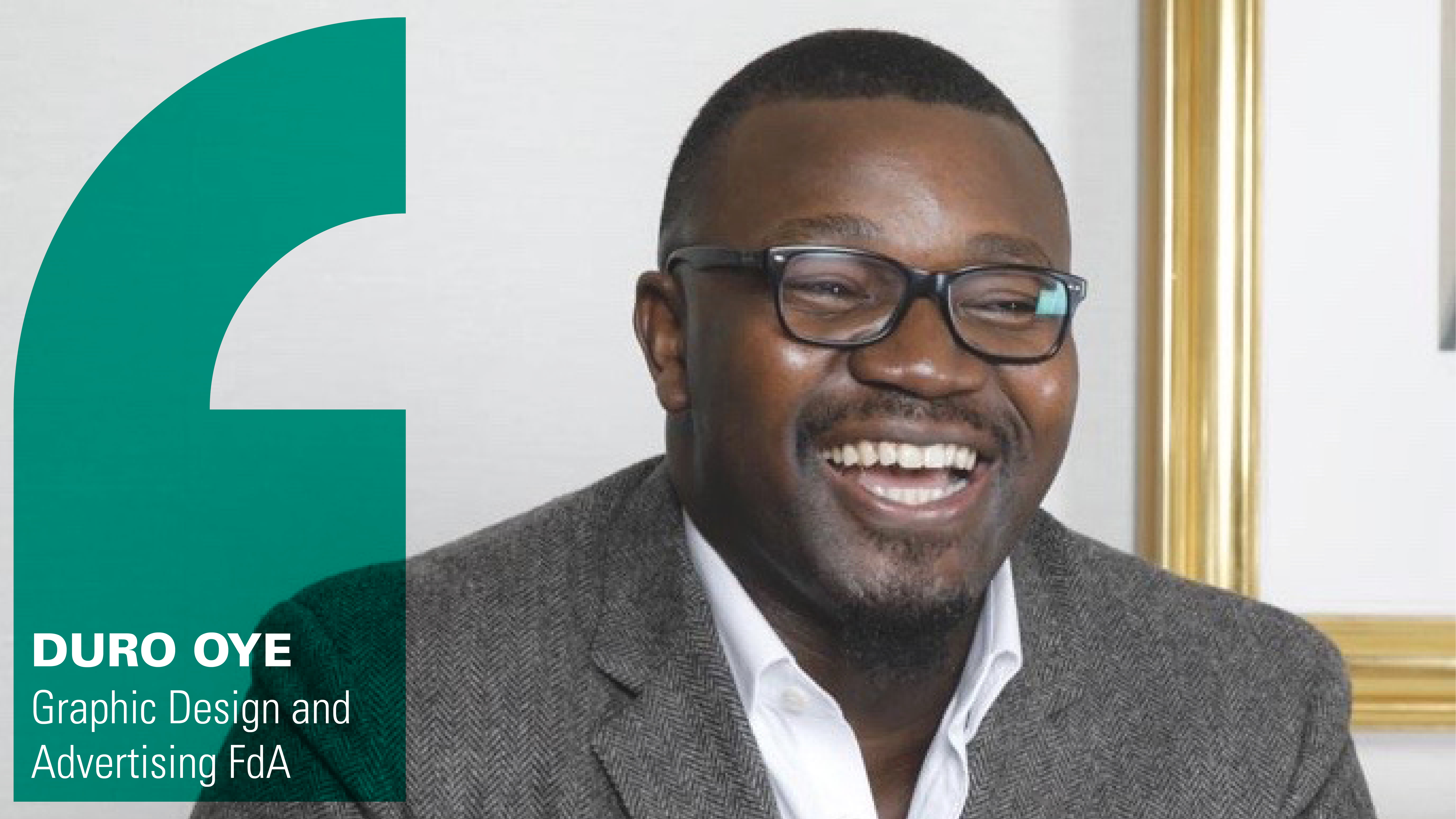 What year did you graduate?

Where are you currently working?

Describe your journey from leaving university to where you are now

Since leaving university I secured a job at a local satellite TV station (Loveworld UK). I started in the design room working on all of their print media I then moved into motion graphics, progressed to editing, filming and then much later directing and producing my own TV shows. I progressed quite quickly through the ranks and went on to become the stations youngest assistant general manager. I accomplished this in the short space of three and a half years.

While at the station I caught the film bug and enrolled at Met Film school to gain a qualification as a film director. I left Loveworld UK to pursue my career as a documentary film producer. I produced my first feature length documentary in 2013 ‘247365 CHANGE’ a film that documents the lives of 6 ex-gang members of their journey to turn their lives around. I gained national recognition for the impact of the film and the fact that it was independently funded; we raised just over 50k to produce the documentary. Since then I have gone onto produce several documentary film projects The BBC's ‘County lines, Teenage Drug Runners’ & Channel 5 ‘Gangland Season 1 & 2 to name a few. Based on my own personal live experience and the experiences of the young people that are involved in my film projects I set up a social enterprise ‘2020Change CIC’ www.2020change.org a youth empowerment renowned for helping young people realise their true potential and cultivate the right mind-set to engage with today’s changing society.

Our work is channelled through the strong belief that today’s streetwise youth have the potential to become tomorrow’s leading figures, all they need is a vehicle to show them how to use their past experiences as transferable skills that would accelerate them to thrive in today’s work place. 2020 Change’s multi-award winning flagship programme ‘I Am Change’ which runs in prisons, schools and local communities across London, uses alternative education in a unique way to engage young people in interactive workshops and seminars about discovering purpose, potential and most importantly their unique identity.

November 2019: Selected as a member of the EY Foundation Accelerator programme for social entrepreneurs.

How do you feel your course prepared you for your career?

I believe my course taught me to push boundaries with my creativity.

How did you find the support at the University of Bedfordshire?

The support I received was amazing. My lecturer Malcom was there for me every step of the way and there was no time that I reached out to him that he wasn't able to help guide me in the right direction.

Describe the University of Bedfordshire in one word?

What is your favourite memory of your time at the University of Bedfordshire?

I would say my final year project. I found it hard to find inspiration on what the project would be about. I went for a walk off campus and as I sat in the park, it came to me. I used leaves and flowers I found in the park to depict the campus logo. It was very simple but quite powerful at the same time. For me that summed up my whole University experience; not to take things too seriously and eventually things always workout.

What are your words of wisdom for prospective or current students?

I would say don't give up on yourself, this is just the beginning of your journey, make sure you enjoy it. Don't get carried away by the pit stops along the way, focus on the final destination. You might not know what that is right now but keep it moving, never remain stagnant. Keep pressing on. Upwards and forwards only.