“Synthetic features art works highlighting the ambiguous relationship between the digital and the organic, orchestrating the confrontation between recorded bacteria and digitalised godlike presence." 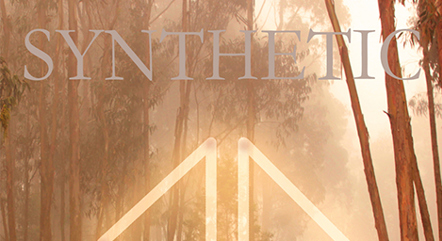 Third year Photography and Video Art student Arthur Trombetta had his his first solo exhibition in London before even graduating from the University of Bedfordshire. Titled Synthetic, it took place at Artworks in Elephant and Castle.

Explaining his work Arthur said: “Synthetic features art works highlighting the ambiguous relationship between the digital and the organic, orchestrating the confrontation between recorded bacteria and digitalised godlike presence.

“It aims to explore one possible outcome of our future as humans within the context of new technologies and digitalisation.”

In addition to Synthetic, Arthur featured a video montage entitled Chaplin’s Phuturistic vision as a tribute to the Walworth-born actor Charlie Chaplin. 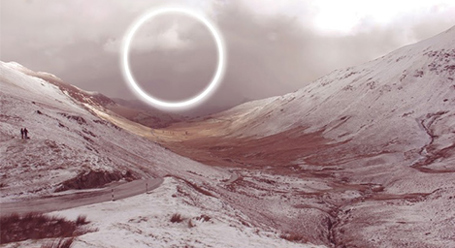 Course Leader for Photography and Video Art and Senior Lecturer in Visual Arts Practice Nigel Grimmer commented: “It’s great to see our students doing so well, especially before they even graduate.

“Arthur is a talented student and it’s wonderful to see that all his hard work is being rewarded and paying off.”

“Our students put on exhibitions in the University as part of their degree in their first year and create their own galleries in Luton in their second year. This then enables them in their third year to apply to venues and competitions to secure exhibitions of their own.”

Synthetic was staged at www.theartworks.london

More about Arthur at arthurtrombetta.com